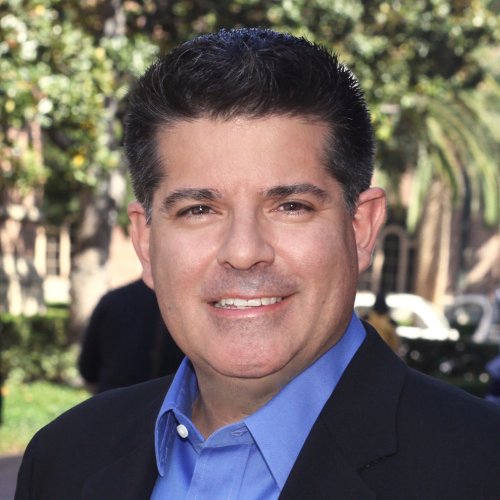 Vince Gonzales is a journalist who has worked as a TV news reporter in the Denver, Phoenix and Dallas markets.
Expertise:
Media Literacy
Research and Practice Areas:
News and Media Industries
Center Affiliation:
Institute for Diversity and Empowerment at Annenberg

Gonzales has also worked as a TV news reporter in the Denver, Phoenix and Dallas markets. He is a graduate of the State University of New York at Brockport (with bachelor’s degrees in political science and communications/journalism) and he received a master’s degree from the Columbia University Graduate School of Journalism. Gonzales also studied at the Graduate School of International and Public Affairs at Columbia.