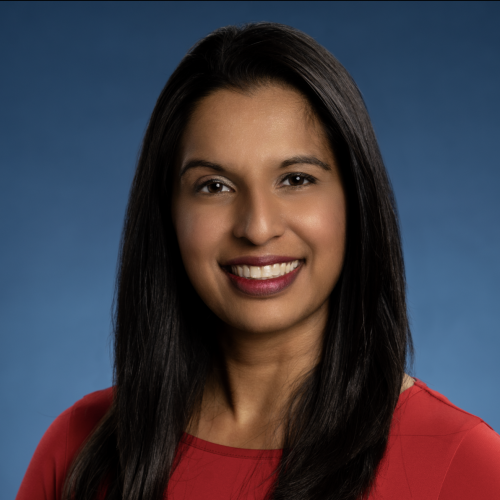 Tina Patel Mahoney is a reporter for KCBS-TV and KCAL-TV in Los Angeles. She has worked as a reporter and anchor for local television stations in Seattle, Las Vegas and Palm Springs. She also helped launch news operations in San Bernardino, CA and Wichita Falls, TX, and served as the news director for a television station in the U.S. Virgin Islands. A New Jersey native, Tina graduated from USC with bachelor’s degrees in broadcast journalism and international relations.