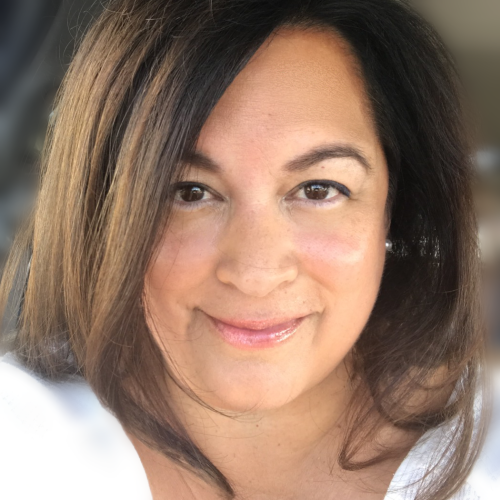 Tena Rubio is an award-winning radio journalist based in Los Angeles. Currently, she’s an executive producer at Wondery, a top US podcast network. Rubio joined USC in 2018 as a journalist in residence in Annenberg’s Media Center overseeing the day-to-day production in radio. She has continued that role as adjunct faculty.

Rubio has spent more than 15 years working in both audio and television. She was a producer and reporter for KQED Public Radio and also produced for Warren Olney’s To the Point at KCRW Public Radio. Rubio is a past managing editor of NPR’s Latino USA and is the former host and executive producer of the news magazine radio show, Making Contact. Previously, a TV producer and local and national news writer, she continues to produce and report for radio outlets across the country. Rubio is currently the vice president, board secretary and elections chair for the international media membership group Association of Independents in Radio (AIR).