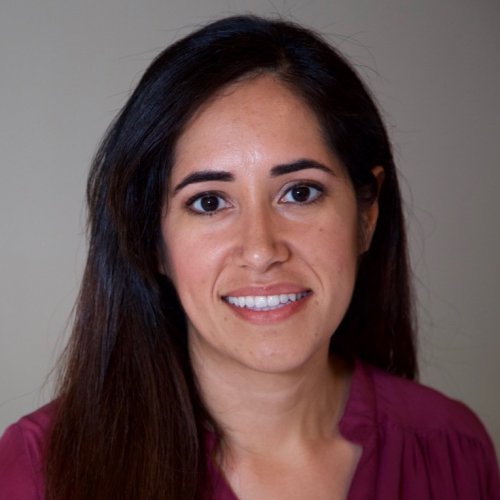 Barkley recently completed CuriosityStream’s St. Patrick’s Greatest Gift, a story based on The New York Times Bestsellers book series, The Hinges of History. This documentary looks at the life of St. Patrick and his role in the saving of western civilization.

Barkley also recently produced Netflix’s documentary Murder to Mercy: The Cyntoia Brown Story, a feature about a 16-year-old girl who was tried as an adult and sentenced to life in prison for murdering a 43-year-old man who had picked her up for sex. This story takes a look at the U.S. juvenile justice system through the life of this young girl.

Prior to joining Birman Productions, she was an associate producer on CNN’s Declassified: Untold Stories of American Spies, and PBS’ award-winning documentaries Ruben Salazar: Man in the Middle and On Two Fronts: Latinos & Vietnam. Before making the jump to producing, she worked as a researcher for more than 10 years. ​

As an adjunct professor, Barkley is a production coach for Impact, a student produced documentary series. Barkley began her career in the world of academia before finding her passion for television production. She has dual bachelor's degrees in visual anthropology and broadcast journalism from the University of Southern California.

Barkley is a national active member of the Television Academy in the documentary peer group.