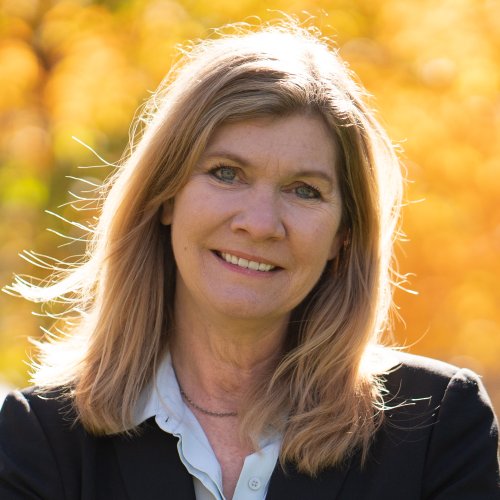 With a joint appointment at USC Annenberg and the University of Pennsylvania Annenberg, Sarah Banet-Weiser is the director of the Annenberg Center for Collaborative Communication and researches communication, gender and media, youth culture, feminist theory and cultural studies.
Expertise:
Arts and Culture, Gender and Sexuality, Popular Culture, Race and Ethnicity
Research and Practice Areas:
Civic Engagement and Social Justice
Culture and Media
Center Affiliation:
Annenberg Center for Collaborative Communication
Institute for Diversity and Empowerment at Annenberg

Sarah Banet-Weiser is a professor in the School of Communication at USC Annenberg, and holds a joint appointment at the University of Pennsylvania Annenberg School for Communication. She also serves as the director of the new Annenberg Center for Collaborative Communication. Her teaching and research interests include feminist theory, race and the media, youth culture, popular and consumer culture, and citizenship and national identity.

Her book, Authentic™: The Politics of Ambivalence in a Brand Culture (New York University Press, 2012), explores brand culture and political possibility through an investigation of self-branding, creativity, politics and religion. It was the winner of the 2012 International Communication Association’s Outstanding Book Award. Also published in 2012 was Commodity Activism: Cultural Resistance in Neoliberal Times (New York University Press), co-edited with Roopali Muhkerjee.

Her first book, The Most Beautiful Girl in the World: Beauty Pageants and National Identity (University of California Press, 1999), explores a popular cultural ritual, the beauty pageant, as a space in which national identities, desires, and anxieties about race and gender are played out. She has also authored a book on consumer citizenship and the children’s cable network: Kids Rule! Nickelodeon and Consumer Citizenship (Duke University Press, 2007), in addition to her co-edited book, Cable Visions: Television Beyond Broadcasting, co-edited with Cynthia Chris and Anthony Freitas (New York University Press, 2007).

She has published articles in the academic journals Critical Studies and Media Communication, Feminist Theory, the International Journal of Communication, and Television and New Media, among others. She co-edited a book series with New York University Press, Critical Cultural Communication, from 2006-2012, and was the editor of American Quarterly from 2010-2014.

Authentic™: The Politics of Ambivalence in a Brand Culture (2012, New York University Press).

The Most Beautiful Girl in the World: Beauty Pageants and National Identity (1999, University of California Press).