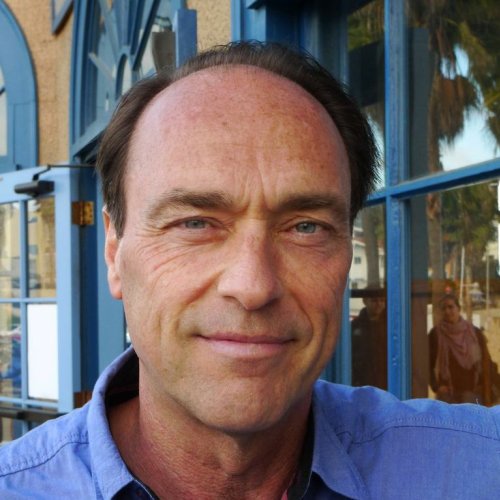 Professor of Journalism
Director, Specialized Journalism Program (MA)
Sandy Tolan is the author of three books, including the international bestseller The Lemon Tree, and has reported from 40 countries, focusing on the intersection of land, identity, the environment and the global economy.
Academic Program Affiliation:
Journalism (BA)
Specialized Journalism (MA)
atolan@usc.edu
(510) 717-1172
sandytolan.com

Sandy Tolan is the author of three books, including the international bestseller The Lemon Tree, and has reported from 40 countries, focusing on the intersection of land, identity, the environment and the global economy.
Expertise:
Ethics, Social Justice
Research and Practice Areas:
Civic Engagement and Social Justice
News and Media Industries

Sandy Tolan has reported from more than 40 countries over the last four decades. His work focuses on the intersection of land conflicts, racial and ethnic identity, natural resources, and the global economy. The author of three books, Tolan has written for more than 40 newspapers and magazines and produced hundreds of documentaries, features and podcasts for NPR and other outlets.

He is co-founder of Homelands Productions, an independent journalism production company. He was a lead producer for the Homelands series WORKING, monthly profiles on workers around the world broadcast on public radio’s Marketplace, and Food for Nine Billion, about global food and hunger issues, a collaboration with Marketplace and the NewsHour.

Tolan is the author Me and Hank, A Boy and His Hero 25 Years Later, an exploration of race and sports in America; the award-winning international bestseller The Lemon Tree: An Arab, A Jew, and the Heart of the Middle East, a narrative history of the Israeli-Palestinian conflict; and Children of the Stone: The Power of Music in a Hard Land, about the building of a music school in the occupied West Bank.

Tolan covered the Dakota Access pipeline story at Standing Rock for the Los Angeles Times, reported for Frontline’s Dispatch podcast on manmade earthquakes in the oil country of Oklahoma, and investigated Gaza’s water crisis for Al Jazeera, The Daily Beast and Foreign Policy. In fall 2020, The Lemon Tree was published in a young reader’s edition, and named one of the Best Books of 2020 by Kirkus. He is currently on assignment for public radio’s Reveal, from The Center for Investigative Reporting. Tolan’s work has won more than 25 national and international awards, including two Robert F. Kennedy Awards, two Overseas Press Club awards, a Columbia-Dupont Silver Baton, and a George Polk Award.

Children of the Stone: The Power of Music in a Hard Land (Bloomsbury, 2015). 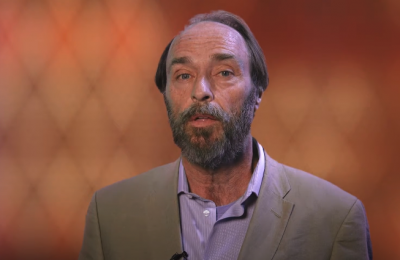 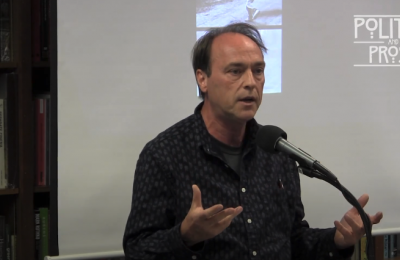 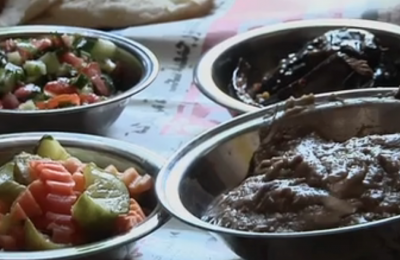 The Role of Rising Food Prices in Egypt’s Revolution 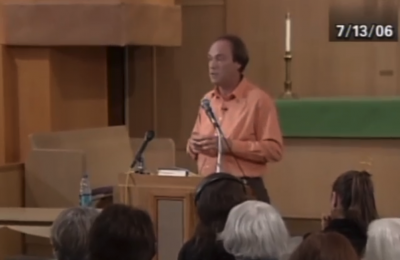 ‘The Lemon Tree’ discussion and reading