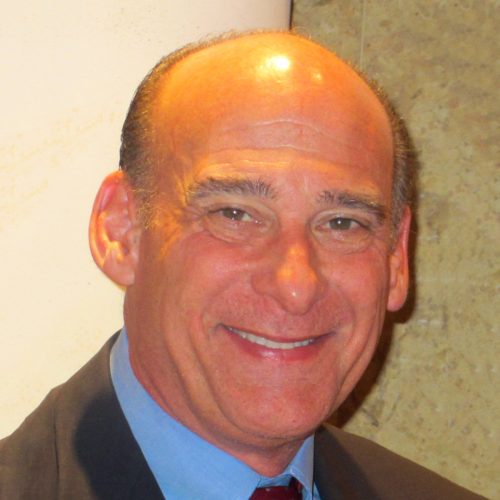 Ron Grover, a long-time news reporter, joined USC Annenberg as an adjunct instructor in Fall 2009. He taught effective writing for strategic public relations to undergraduate and graduate students and served as a PR writing coach. More recently he assists students in the media center as a writing coach. He also teaches a journalism course for undergraduate students in reporting and writing.

Grover began his professional career as a high school sports writer for the Washington Post before joining BusinessWeek magazine's Washington Bureau, where he covered federal energy policy, Congress and the Reagan White House. Grover was BusinessWeek's Los Angeles bureau chief for 21 years and covered California politics and the entertainment industry. After BusinessWeek’s sale to Bloomberg News, he became Reuters’ LA bureau chief and covered the entertainment industry. Grover is the author of The Disney Touch: How a Daring Management Team Revived an Entertainment Empire. These days, he lives with his wife in Redondo Beach and spends much of his free time valiantly trying to keep up with his two grandhildren.