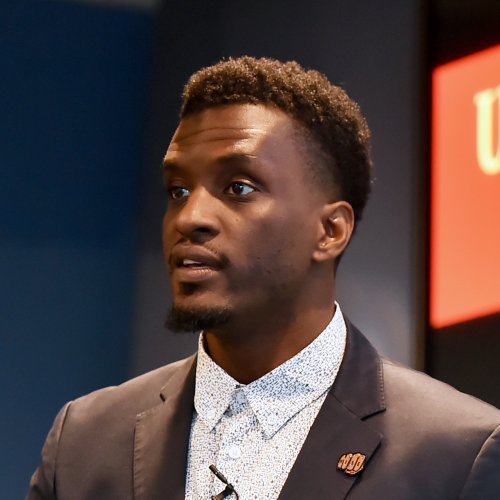 Robeson Taj Frazier is an associate professor of communication and director of IDEA (the Institute for Diversity and Empowerment at Annenberg). He is the author of two books, a multimedia/film producer, and has published articles and essays about U.S. Black social movements and political ideologies, globalization, fine arts, popular culture, and U.S.-China relations and cultural contact.

His most recent work, KAOS Theory: The Afrokosmic Ark of Ben Caldwell (forthcoming), is a book and media arts platform that explores the creative contributions and philosophical insights of Los Angeles filmmaker and multimedia artist Ben Caldwell and the community arts organization he founded, KAOS Network. Frazier's first book, The East is Black: Cold War China in the Black Radical Imagination (Duke University Press, 2014), analyzes the political and cultural ties cultivated between China and U.S. Black political movements during the Cold War, and the role that travel, media and representation played in this process. His second project, It’s Yours: A Story About Hip Hop and the Internet (2019), is a documentary film that examines how hip-hop artists’ and the broader global hip-hop community’s use of the Internet and digital technologies has revolutionized the music industry and global youth culture.

Frazier was raised in New York City, Washington D.C., and Montclair, New Jersey, obtaining his BA in Africana studies and international relations at the University of Pennsylvania and his PhD in African Diaspora studies at the University of California, Berkeley. Before joining USC Annenberg, he taught at New York University, Princeton University, and CUNY-Bronx Community College; served as a history, arts and culture instructor in Oakland and New York City public schools; and created music and performed as an emcee/rapper, independently releasing two albums and a mixtape.

“Thunder in the East: China, Exiled Crusaders, and the Unevenness of Black Internationalism” (American Quarterly, 2011).

“Of saints and rappers — artist melds old and new” (The San Francisco Chronicle, 2006).

UDiscoverMusic 'He transcended music': A discussion on Miles Davis’ ‘The Birth of the Cool’ and its lasting influence
Los Angeles Times Kung Fu Kenny, King Kunta, K-Dot. Whatever you call him, Kendrick Lamar is a Pulitzer Prize winner 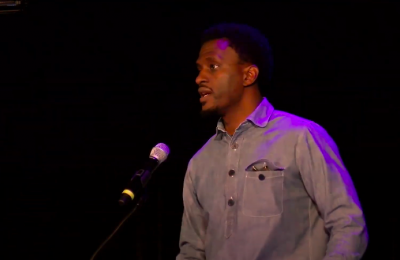 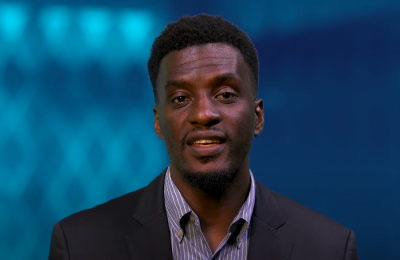 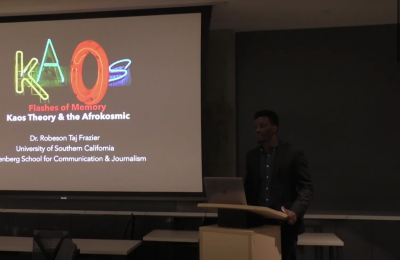 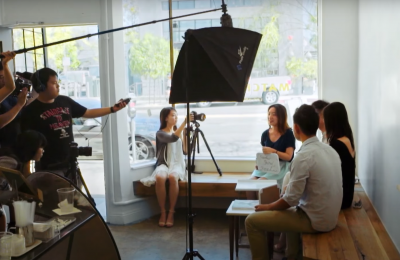