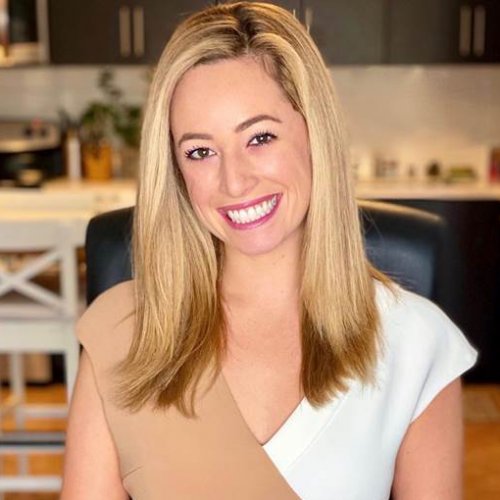 Olivia Smith is the executive producer of Next Generation Storytelling at ABC7. Smith is responsible for leading a team of community journalists and for helping drive innovative storytelling techniques across the organization. She is a manager as well as an active content creator. Smith focuses on telling stories for all media platforms in addition to supervising and training her team. Prior to ABC7, Smith helped build two digital video teams for ABC News National and Good Morning America. Smith co-produced a documentary, Dead Horse Bay, which was the first-ever piece to be nominated and to win an Emmy Award for ABC News National’s digital unit. She won her second Emmy with the GMA team. She was nominated for a third Emmy for coverage of the solar eclipse, where she was one of the television correspondents for the special report. Smith earned her master’s degree from the Columbia University Graduate School of Journalism and her bachelor’s degree from NYU.