From an educator who invented a digital anthropology concept to the CEO of one of the world’s largest public relations agencies, USC Annenberg has brought on a number of accomplished and brilliant minds to teach classes within the last year.

When Fred Cook, then Golin CEO and now chairman, was appointed director of USC Annenberg Centerfor Public Relations, it marked the first time the school has had an active CEO lead the Center. Next year, he will teach a course on the relationship between creativity and courage, which he says are two of the qualities the public relations industry desperately needs. Through research and innovation, he looks forward to empowering students and industry leaders to shape the future of the industry. Based on his experiences with USC Annenberg’s faculty and curriculum this year, he feels confident his students will play a leadership role as the next generation of communicators. 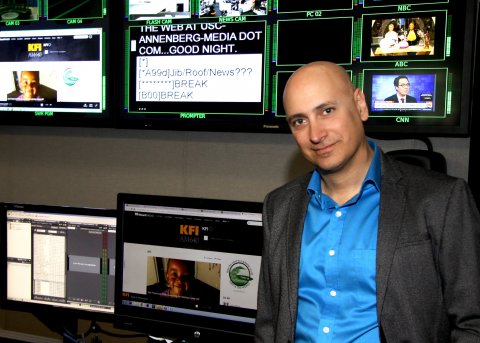 A widely recognized educator, Robert Kozinets is a recipient of the Sidney Levy Teaching Award and has taught marketing all over the world. He was previously a professor at Northwestern University, the University of Wisconsin-Madison and York University. This spring, he taught the graduate-level class Strategic Public Relations Research, Evaluation and Insights. He has been working on developing a class for 2017 on netnography, a digital anthropology concept that he invented in 1995. He is excited to teach at USC Annenberg, where he hopes to build courses and do research that advance academic and popular understanding about the social and economic impacts of our new digital communications systems. For more on professor Kozinets and his recent installation as the Hufschmid Chair, turn to page 4. 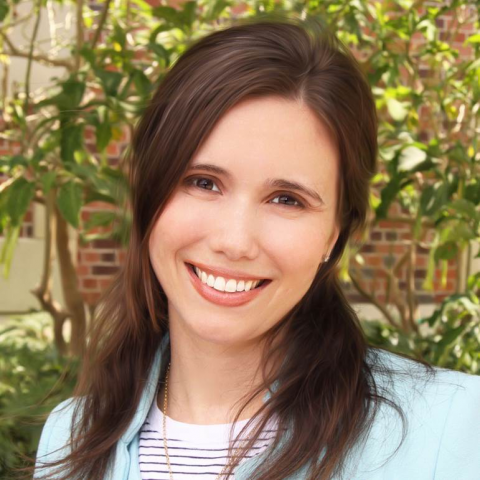 Formerly a mobile news editor at BuzzFeed and a deputy mobile editor at the Los Angeles Times, Laura Davis is eager to share her experience with students. As a USC Annenberg alumna (B.A. Journalism ’08), she is excited to teach at her alma mater and be inspired by her students. Davis acted as digital advisor to the graduate-level capstone projects this semester, and will teach Mobile and Emerging Platforms in the fall. As journalists move into a new era of storytelling, she enjoys watching students experiment with new platforms and helping them develop their ideas. 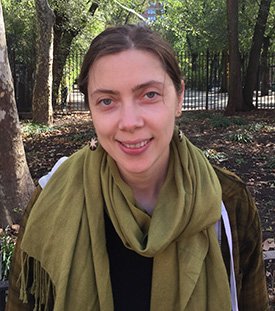 Prior to joining USC Annenberg, Christina Dunbar-Hester taught journalism and media studies at Rutgers University. She is among a new generation of scholars exploring the intersection of technology and political engagement and has published an award-winning book on how low power FM radio is used for activism. Her current research centers on diversity issues in open technology communities like hackerspaces and open source software. She teaches Studies in Communication Theory: Science and Technology Studies which looks at how technology is shaped by historical and contemporary social forces. As an author and researcher herself, Hester is excited to teach at an institution renowned for its world-class researchers and students. 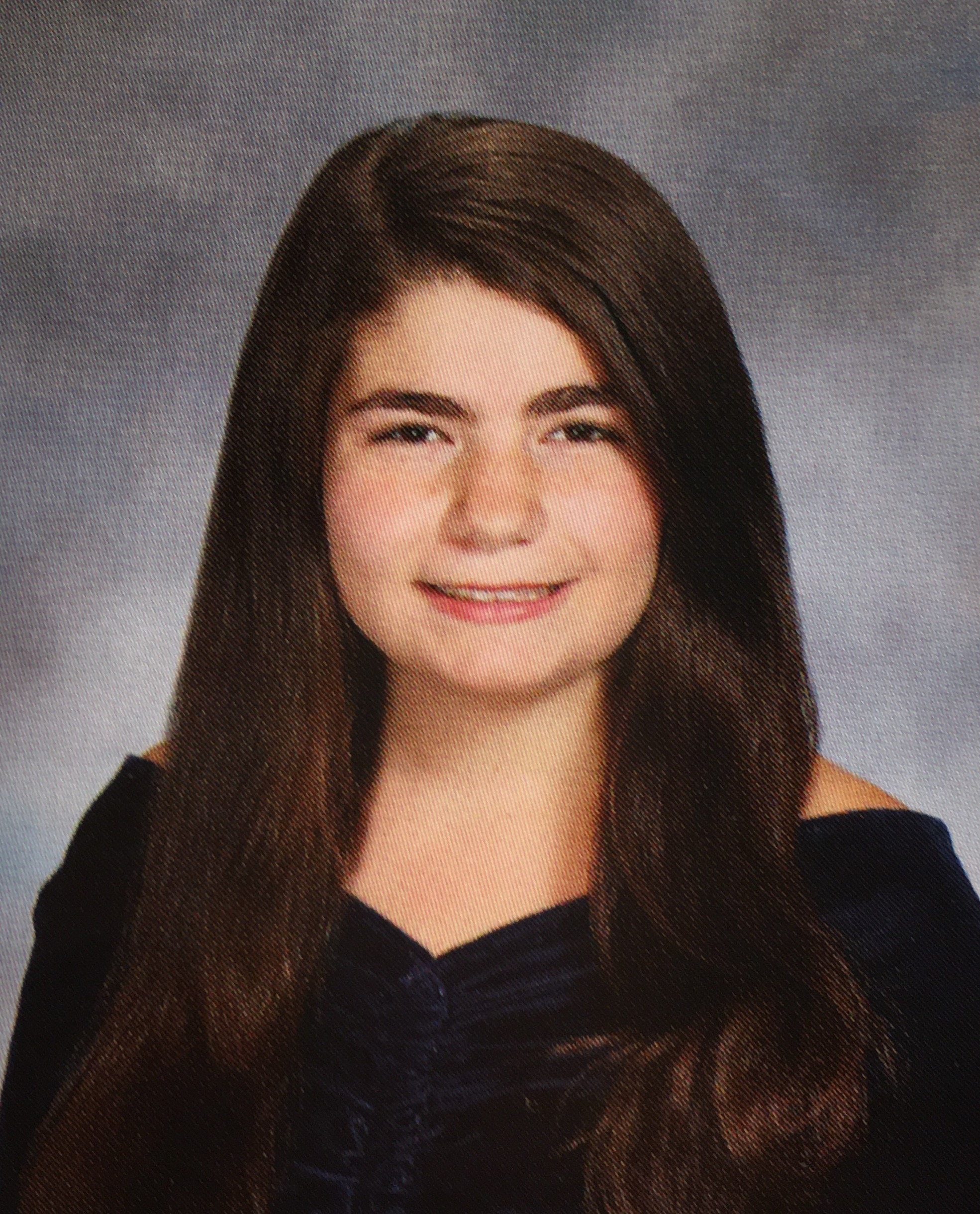 I'm a freshman at the University of Southern California studying International Relations Global Business. In addition to writing for Annenberg News, I am a member of and on the executive board for the USC Oriana Women's Choir.

A native New Yorker, I was born in Manhattan and raised on...