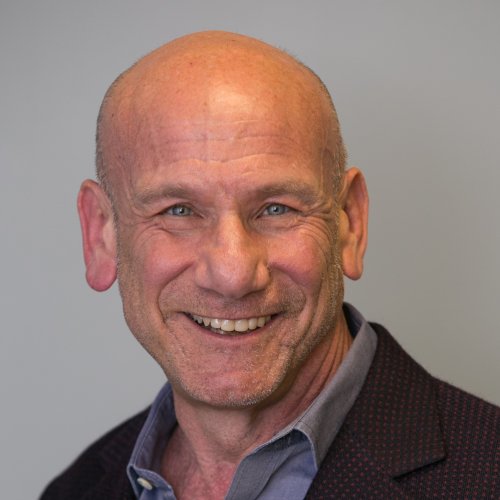 Since 2000, research professor Marty Kaplan has held USC’s Norman Lear endowed chair and directed The Norman Lear Center, a hub of research and innovation that marshals the power of storytelling as a force for good. He was associate dean of USC Annenberg from 1997 to 2007.

Kaplan’s research interests include campaign coverage on local TV news; the effects of public health messages in entertainment; the use of narrative to communicate science; and the impact of the attention economy on democracy.

He brings to USC Annenberg an uncommonly diverse background. In the Carter Administration, after serving as executive assistant to the U.S. Commissioner of Education, Kaplan became Vice President Walter F. Mondale’s chief speechwriter. As deputy campaign manager of Mondale’s presidential race, he directed the campaign’s speechwriting, issues and research operations.

He also worked at Walt Disney Studios for 12 years, first as vice president of production for live-action feature films, and then as a screenwriter and producer. He has credits on The Distinguished Gentleman, starring Eddie Murphy, a political comedy he wrote and executive produced; Noises Off, directed by Peter Bogdanovich, which he adapted for the screen from Michael Frayn’s farce; and the action-adventure MAX Q, produced by Jerry Bruckheimer.

A frequent commentator on media, politics and pop culture, Kaplan has written columns that have won six first-place journalism prizes from the Los Angeles Press Club. He has also been a featured contributor to public radio’s All Things Considered and Marketplace.

“How Narrative Functions in Entertainment to Communicate Science,” co-author (The Oxford Handbook of the Science of Science Communication, Oxford University Press, 2017). 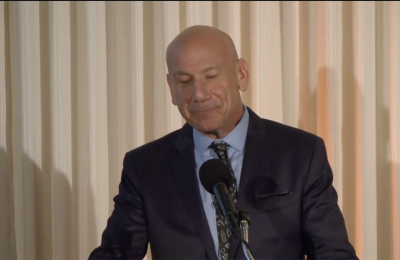 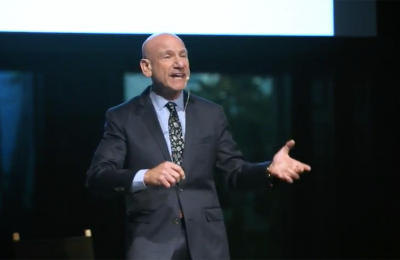 What Is Entertainment, Anyway? 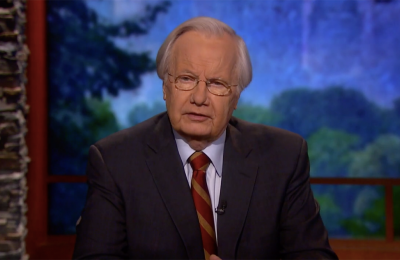 Marty Kaplan on the Weapons of Mass Distraction 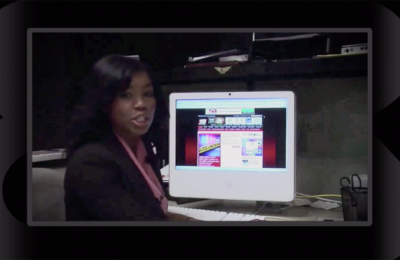