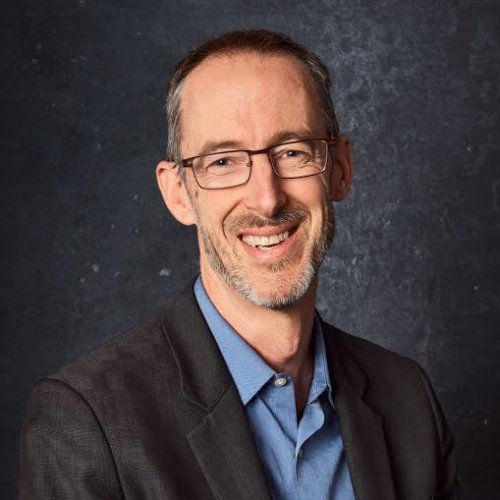 Pulitzer Prize-winner Mark Schoofs leads investigative journalism programming at the USC Annenberg School of Journalism. Over his 30-year career, Schoofs edited Chicago’s lesbian and gay newsweekly, The Windy City Times, as it successfully crusaded for gay rights; won a Pulitzer Prize for his reporting on AIDS in Africa at New York’s famed alternative newspaper The Village Voice; shared in another Pulitzer Prize at The Wall Street Journal for reporting from Ground Zero on the 9/11 terrorist attacks; wrote the opening and closing stories in a Wall Street Journal series on Medicare fraud that was a finalist for the Pulitzer Prize; taught journalism to undergraduates at Yale University; oversaw complex investigations at ProPublica into everything from exploitative labor practices to the dangers of the common painkiller Tylenol; and launched and led a powerhouse investigative reporting team at BuzzFeed News, one of the world’s largest and most innovative all-digital media companies. In less than five years, that investigative team, which he built from zero to more than 20 reporters, earned some of journalism’s top prizes, including a George Polk Award, a National Magazine Award, a Scripps Howard Award, two British Journalism Awards, and a London Press Club Award. In addition, his team’s work was twice named as a finalist for the Pulitzer Prize.