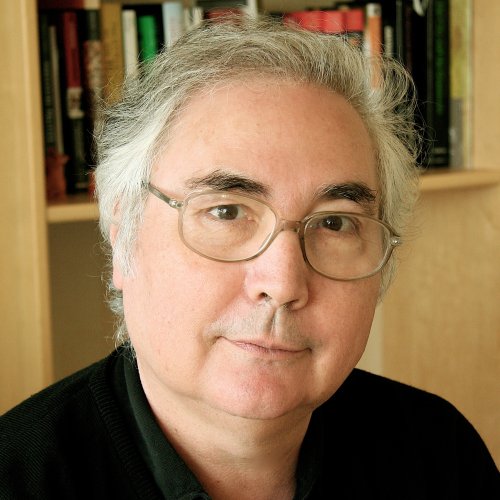 University Professor and the Wallis Annenberg Chair in Communication Technology and Society
castells@usc.edu
(213) 821-2079

He is also professor emeritus at the University of California, Berkeley, where he was professor of city and regional planning and professor of sociology from 1979 to 2003 before joining USC. From 1988–1993, he was professor and director of the Institute for Sociology of New Technologies at the Universidad Autonoma de Madrid. From 2001–2012, he was director of the Internet Interdisciplinary Institute at the Open University of Catalonia, Barcelona.

Another Economy is Possible: Culture and Economy in a Time of Crises, Polity Press (2017). 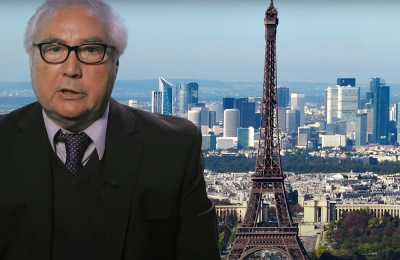