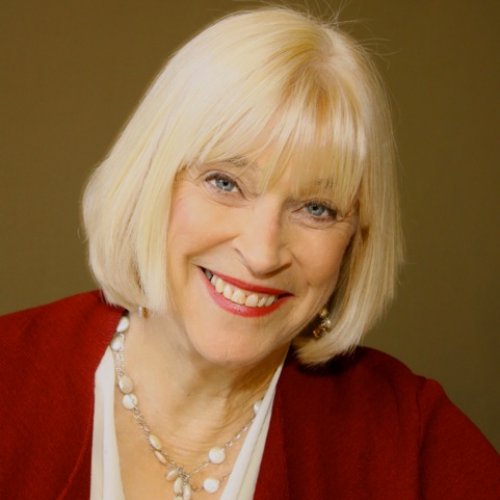 Muller, who went to work for ABC News in 1990, covered the 1992 Rodney King trial and ensuing riots, the 1994 Northridge earthquake and the O.J. Simpson criminal and civil trials, among other stories.

A regular contributor to NPR’s “Morning Edition,” she also wrote a book about her experiences as a journalist titled Now This — Radio, Television and the Real World. Muller is also a contributing correspondent to public television news programs throughout California.

Before joining the ABC News team, Muller was a CBS News correspondent who contributed to “CBS News Sunday Morning” and the “CBS Weekend News.”

She did double duty on CBS News Radio, anchoring “First Line Report” and “Correspondent's Notebook.” Muller was also a summer anchor for “The Osgood File.”

Muller developed her individual reporting style during stints at The Colonial News and WHWH-WPST, both in New Jersey, and KHOW-AM in Colorado. She joined CBS News in 1981 and, during her nine years with the network, covered the space shuttle program, the 1988 political conventions and George H. W. Bush’s presidential campaign.

She is a graduate of Mary Washington College. Her most recent book is Emus Loose in Egnar: Big Stories from Small Towns.

Now This: Radio, Television and the Real World (2000, Putnam)