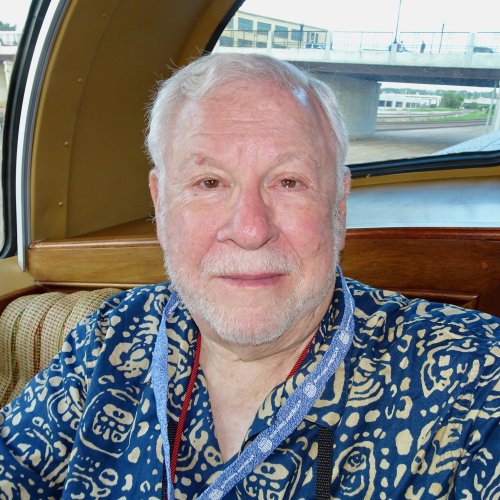 A former Dean of the USC Graduate School and past President of the Western Association of Graduate Schools, attorney and USC School of Journalism graduate, Jonathan Kotler has taught media law at the School of Journalism for more than four decades.
Expertise:
Education, Ethics, History, Policy and Law, Sports
Research and Practice Areas:
Culture and Media
News and Media Industries

One of the longest-serving faculty members at the USC Annenberg School of Journalism and an attorney by profession, Jonathan Kotler has been on the faculty of the USC School of Journalism (from which he graduated in 1967) since 1983, where he has taught courses on media law, media history, media ethics, foreign reporting and international journalism, among others. A graduate also of the UCLA School of Law, Kotler has represented (mostly media) clients at every level of the American judicial system, including at the United States Supreme Court. For a period of ten years, Kotler was at the USC Graduate School, where he served (in chronological order) as Associate Dean, Dean, and finally, as Director of Graduate and Professional Programs in the Office of the Provost. He has lectured frequently on the law of higher education throughout the United States and Canada, both for the Council of Graduate Schools (CGS) and the Western Association of Graduate Schools (WAGS) of which organization he served as President in 2000-2001.

In addition to his journalism and law degrees, Kotler also holds two other graduate degrees (in liberal arts and in history), both from USC. While pursuing the latter, he served as the teaching assistant to the late John R. Hubbard, then USC’s president. Away from campus, Kotler enjoys spending time with his five grandchildren and his two sons: Ryan, who is a graduate of Oberlin College and the Eastman Conservatory of Music and works for Google, Inc., and Brendan, a four-year member of the USC baseball team and graduate of both the Annenberg School and the UCLA School of Law. (Brendan’s wife, Julie, is also an Annenberg alum, as well as the former captain of the USC women’s water polo team.) In addition, and depending upon the time of year, Kotler can be found in the stands, cheering on his favorite sports teams: the Baltimore Orioles, the San Francisco 49ers and London’s Fulham Football Club, being a long-time season holder of the latter two.