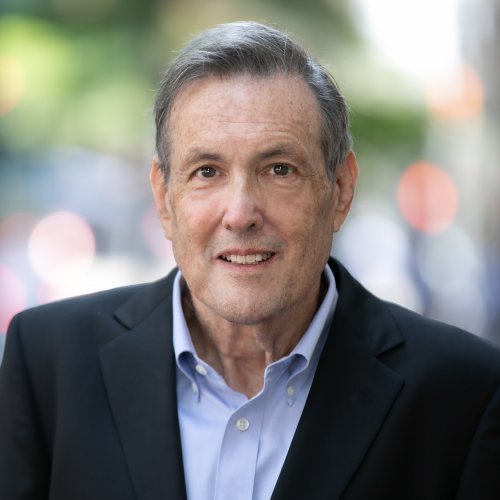 Research Professor
Director of the Center for the Digital Future
Jeffrey Cole has been at the forefront of media and communication technology issues both in the United States and internationally for the past three decades.
Academic Program Affiliation:
Communication (BA)
colej@usc.edu
(310) 235-4444
digitalcenter.org

Jeffrey Cole has been at the forefront of media and communication technology issues both in the United States and internationally for the past three decades.
Expertise:
Advertising, Business, Digital Media, Entertainment, Ethics, Global, Health, Management, Policy and Law, Technology and Innovation
Research and Practice Areas:
Culture and Media
Health
News and Media Industries
Science, Technology and Innovation
Center Affiliation:
Center for the Digital Future

Jeffrey Cole has been at the forefront of media and communication technology issues both in the United States and internationally for the past three decades. An expert in the field of technology and emerging media, Cole serves as an adviser to governments and leading companies around the world as they craft digital strategies.

Cole founded and directs the World Internet Project, a long-term longitudinal look at the effects of computer and Internet technology, which is conducted in over 35 countries. At the announcement of the project in June 1999, Vice President Al Gore praised Cole as a “true visionary providing the public with information on how to understand the impact of media.”

Cole regularly presents trends and insights of the project to the White House, FCC, Congress, Department of Defense and heads of governments around the world. He has worked closely with the CEOs of GroupM, Ericsson, Telstra, Wesfarmers and others. On the advisory side, his long-term relationships have included Microsoft, Sony, Time Warner, AT&T, AARP, CBS, NBC, ABC, CPB, PBS, HP, Coca-Cola and many more as they learn to navigate the digital future.

Under Cole’s leadership, the Center for the Digital Future has conducted deep examinations of the entertainment, sports media, transportation, health care and banking industries to identify where the next wave of disruption will occur.

In the 1990s, Cole worked closely with the four broadcast networks (ABC, CBS, NBC and Fox) dealing with television programming issues under an anti-trust waiver that allowed the networks to work together for the very first time. Upon the release of the 1996 report, Cole held a joint press conference with President Bill Clinton, who referred to the Center for Communication Policy as “the premier educational institution setting trends in entertainment.”