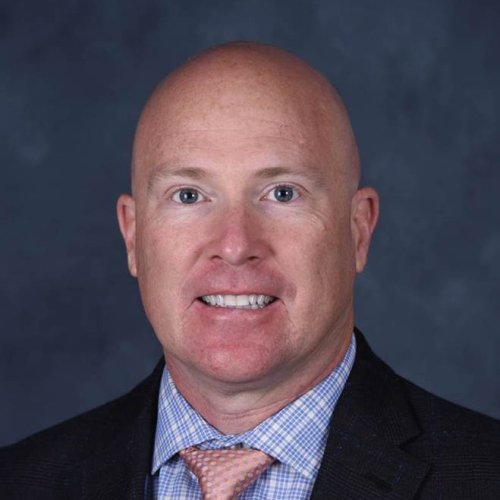 In 2012 the Kings won the Stanley Cup for the first time and Moeller helped direct the organization’s media operations during an unprecedented time in the franchise’s then 45-year history. That summer he led the scheduling/management of the Stanley Cup for the 100 days the team took possession of the famous trophy. In 2014, Moeller played a similar role after the Kings won their second championship.

Moeller has served as a primary liaison between the Kings and the NHL at three major hockey events at Crypto.com Arena (the 2017 and 2002 NHL All-Star Games and the 2010 NHL Entry Draft) and three Outdoor Games (Dodger Stadium in 2014; Levi’s Stadium in 2015; and Falcon Stadium in 2020). He has worked a Kings game in 58 different venues worldwide; has traveled as a Kings representative to nine different countries and eight NHL All-Star Games.

Prior to joining the Kings, he worked several major accounts for LA-based Brener Zwikel Associates, including Super Bowl XXXI and both Tyson-Holyfield championship bouts. He has experience as a PR Game Assistant for the Lakers and Angels, and as a Sports Production Assistant at KCBS-TV in Hollywood. Additionally, his writing has been published in nearly 40 different media outlets.

Moeller lives in El Segundo with his wife Jill, their daughter Sydnee-Anne (a freshman at the University of Colorado-Colorado Springs where she is on the lacrosse team), and son Scott (a junior at El Segundo High School where he is active in the school’s drama program).