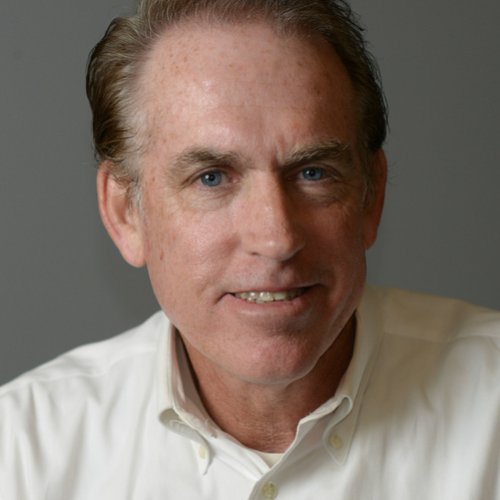 Jeff Fellenzer has more than three decades of experience in sports management, news media, higher education, and as an entrepreneur.
Expertise:
Sports
Research and Practice Areas:
Culture and Media

Jeff Fellenzer has more than three decades of experience in sports management, news media, higher education, and as an entrepreneur. His “Sports, Business, Media” class averages about 125 students each semester. “Sports and Media Technology,” which he designed to focus on the tech sector’s impact on sports, launched in 2014.

In a 2012 survey of students, “Sports, Business, Media” was voted the fourth most popular class at USC. In April 2014, Fellenzer was featured in Annenberg TV News’ series “USC’s most inspirational professors.”

His newest class, “The Athlete, Sports Media and Popular Culture,” which he team-teaches with award-winning USC Annenberg professor and documentary filmmaker Joe Saltzman, was introduced in Fall 2017 and focuses on the image of the athlete and the media based on how athletes have been portrayed through the years in film and on TV. Fellenzer also teaches a sports beat class for graduate students in the USC Annenberg journalism master’s program.

Fellenzer has been a Heisman Trophy voter since 2007, one of only 43 in California and 925 nationally who have been invited to participate in the selection process for the most prestigious individual award in sports.