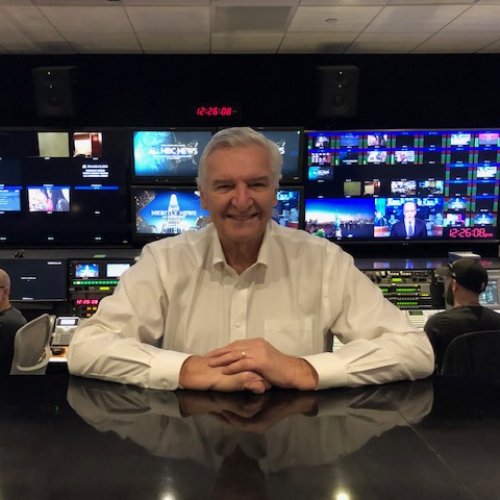 Graham Robertson is a national Emmy-winning producer for NBC Network News. He has worked for NBC News three times, twice in Los Angeles and once in Chicago. Robertson is currently a producer/assignment editor in the Los Angeles bureau. He began his career at City News Service/Radio News West in Los Angeles. That experience led to a position as editor/reporter for an all-news radio station in Phoenix. In local news, Robertson has been an anchor, reporter, assistant news director and news director. His local news career has taken him from Phoenix to Syracuse and Seattle. Along the way, Robertson also taught part-time at Arizona State University and Syracuse University. He began teaching at USC in 2001. He holds a BS from Northern Arizona University and an MA from Arizona State University.