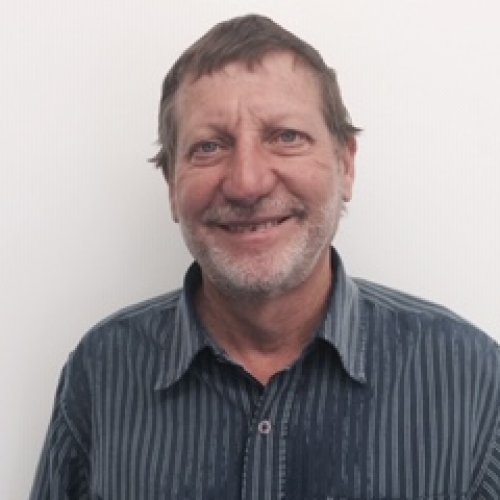 Pulitzer Prize winner Gary Cohn is a longtime investigative reporter. Many of his stories have exposed wrongdoing and resulted in significant reforms. A reporter for over three decades, Cohn has taught undergraduate and graduate courses at USC Annenberg for over 15 years. In the summer of 2019, he was one of the editors who helped lead Annenberg’s groundbreaking Beacon Project, aimed at teaching, training and inspiring the next generation of investigative journalists.

Cohn has worked for the Los Angeles Times, the Philadelphia Inquirer, the Baltimore Sun, the Lexington (Ky.) Herald-Leader, The Wall Street Journal, Bloomberg News and for columnist Jack Anderson in Washington. He also served for two years as Atwood Professor of Journalism at the University of Alaska at Anchorage.

Cohn won the Pulitzer Prize for investigative reporting in 1998 and was a Pulitzer finalist in 1996 and 2001. His work has received numerous other prestigious journalism awards, including two Selden Ring Awards for investigative journalism, an Investigative Reporters & Editors (IRE) Medal, a George Polk Award for environmental reporting and two Overseas Press Club awards. He is currently working on a journalism project about the changing economics of college sports with the support of the Fund for Investigative Journalism and NYU’s Arthur L. Carter Journalism Institute.