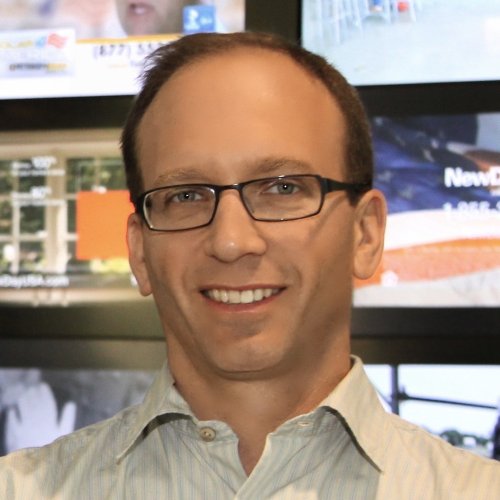 Gabriel Kahn has worked as a newspaper correspondent and editor for three decades, including 10 years at The Wall Street Journal, where he served as Los Angeles bureau chief, deputy Hong Kong bureau chief and deputy Southern Europe bureau chief, based in Rome. He has reported from more than a dozen countries on three continents.

In 1998, Kahn launched Italy Daily, a joint venture of the International Herald Tribune and Corriere della Sera, based in Milan, Italy. He has covered the U.S. Congress for the Washington, D.C.-based Roll Call, and served as an editor and writer at The Forward, in New York City.

His work has appeared in Slate, Mother Jones, Salon, The New York Times Magazine, Los Angeles Magazine, Pacific Standard, The National Law Journal, The American Prospect, and other publications. He has been a guest on the BBC World Service, CNN, CNBC, C-Span, as well as on numerous international news programs.

He joined USC Annenberg in the Fall of 2010, where he jointly runs the Media, Economics and Entrepreneurship program. The goal of M{2e} is to bolster students’ understanding of economics and encourage innovation and experimentation with new ideas in communication and journalism. He also serves on the research council of the Annenberg Innovation Lab.

In addition to his teaching and reporting work, Kahn studies the economic models of the news industry and consults with startups and established news companies on strategy.

In 2018, he launched Crosstown, which has pioneered a new approach to local news through data.

He also serves on the advisory board of the news startup Worldcrunch.

Kahn has worked to enhance Annenberg’s curriculum to include more opportunities for entrepreneurship among journalists. He also launched the economics and business reporting track in USC Annenberg’s master of arts in specialized journalism program.

“Did California Figure Out How to Fix Global Warming?” author (Mother Jones, 2016).

“How a Conservative Billionaire is Moving Heaven and Earth to Become the Biggest Alternative Energy Giant in the Country,” author (Pacific Standard Magazine, 2015). 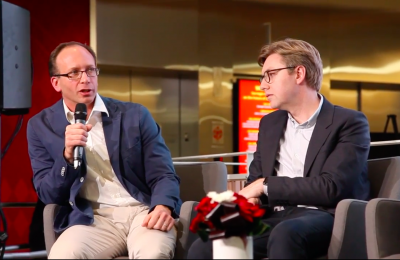