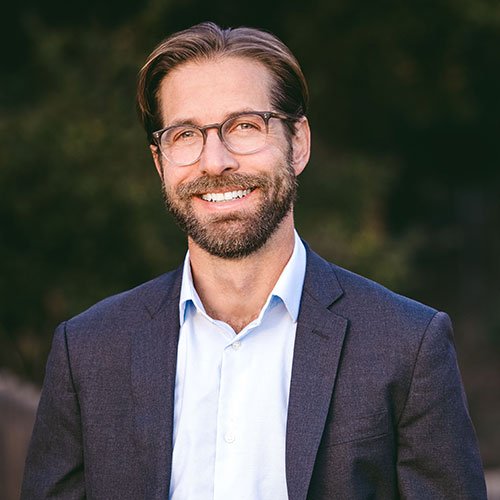 From directing shareholder activism campaigns to helping companies communicate with investors, media, customers, and internal audiences during mergers and acquisitions, product launches, and crises, Pondel’s decades of experience informs his teaching at USC.

Prior to leading public relations and investor relations firms, including his own company, Triunfo Partners, Pondel was an awarding-winning journalist with The Wall Street Journal, The Christian Science Monitor, and The Los Angeles Daily News, having reported from Cuba, India, and the West Bank. His writing has also appeared in The New York Times and Los Angeles Magazine.

Pondel’s directorial debut “Leather Jude” was a short-documentary about a Holocaust survivor who became a world-renown saddle maker in the Pacific Northwest after learning his craft in a Jewish ghetto run by the Nazis.