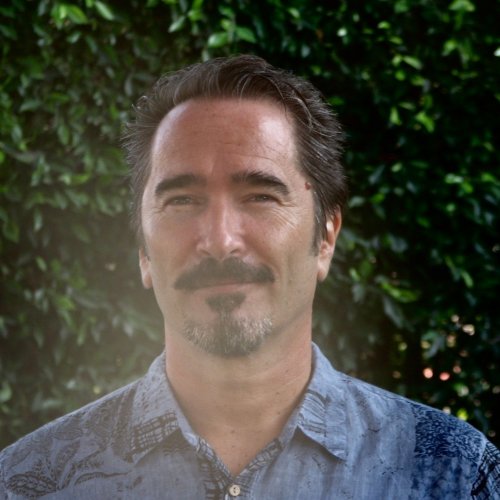 Eric Pape has worked as a journalist on five continents. As a Paris-based correspondent for Newsweek International, he reported and wrote from across Europe, while also engaging in crisis reporting in Africa and the Middle East. He has also reported extensively in Southeast Asia on politics, human rights, corruption and strife, and in South America on the U.S. drug war. Pape has been a contributor to the L.A. Times Arts and Entertainment section and its Sunday magazine, Foreign Policy, the Daily Beast and Spin magazine. His writing has also appeared in The New York Times, The Guardian, Fast Company, Vibe and dozens of other publications in the U.S., Asia, Europe and Latin America. He has frequently appeared on television and radio as an analyst and commentator.

Pape is also a media consultant who focuses on updating and professionalizing editorial visions and techniques, and on arranging co-publishing agreements between media. As Deputy Editor of Pierre Omidyar’s nonprofit media startup Civil Beat in Hawaii, he worked to maximize the real-world impact of watchdog and investigative reporting. Pape was also a story advisor on the Peabody Award-winning documentary, Who Killed Chea Vichea? He is an alum of the John S. Knight Fellowship at Stanford University where he co-authored a comic book inspired by one of his long-form articles. Pape recently completed a second journalistic graphic novel.