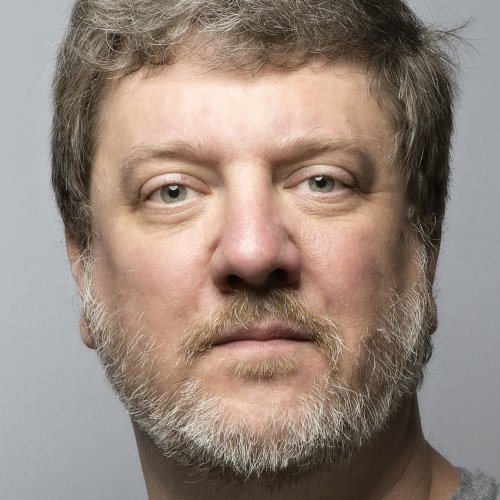 Douglas Thomas is a professor at the USC Iovine and Young Academy and USC Annenberg. Over the past two decades, Thomas’s research has focused on the intersection of technology and culture.

Thomas is the author and editor of multiple books covering computer hackers, cybercrime, computer viruses, the culture of video games, and the digital revolution in education. In 2006, he founded the journal “Games & Culture”, the first academic journal to study the culture of video games. The following year he organized a major video game conference in Tokyo, helping launch the new field of game studies. Since then, Thomas has focused on the relationship between games and learning, leading to a long-standing collaboration with John Seely Brown. Their combined efforts led to the creation of a concept called “gamer disposition,” which was named one of Harvard Business Review’s “Breakthrough Ideas.” It also led to the publication of their book A New Culture of Learning in 2011, which has been translated into multiple languages and is read worldwide. Thomas has been a featured keynote speaker at dozens of major educational conferences throughout the United States, Asia and Europe.

Thomas has consulted with the governments of South Korea, the United Arab Emirates and Singapore on educational reform, and helped shape and advise the curriculum and missions of dozens of US school systems.

His most recent project, Bodies of Code, examines the relationship between technology and corporeality from the Second World War to the present. 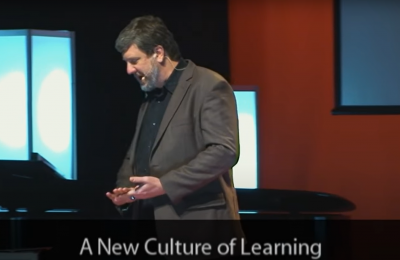 A New Culture of Learning, Douglas Thomas at TEDxUFM 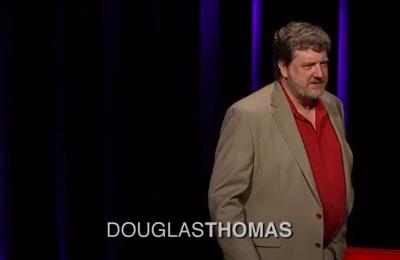 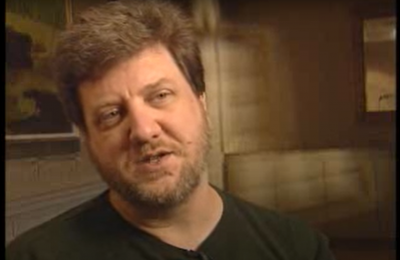 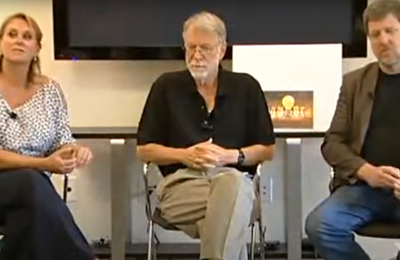 Cultivating Imagination for a World of Constant Change