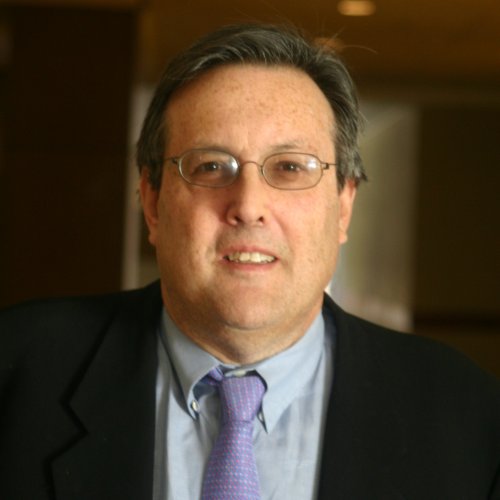 Jeffrey
Cole
Research professor; Director of the Center for the Digital Future

In July 2004, Jeffrey Cole joined the USC Annenberg School for Communication and Journalism as Director of the newly formed Center for the Digital Future and as a Research Professor. Prior to joining USC, Dr. Cole was a longtime member of the UCLA faculty and served as Director of the UCLA Center for Communication Policy, based in the Anderson Graduate School of Management.

At UCLA and now at USC Annenberg, Cole founded and directs the World Internet Project, a long-term longitudinal look at the effects of computer and Internet technology on all aspects of society, which is conducted in over 20 countries. At the announcement of the project in June 1999, Vice President Al Gore praised Cole as a “true visionary providing the public with information on how to understand the impact of media.”

Cole was Principal Investigator of the Network Television Violence Monitoring Project which in 1995, 1996 and 1997 issued annual reports to the television networks, Congress and the nation. Upon the release of the 1996 report, Cole held a joint press conference with President Bill Clinton, who referred to the Center for Communication Policy as “the premier educational institution setting trends in entertainment.” Nationwide there was unanimous praise for the quality of the reports and their contribution to the television violence debate.

Cole has testified before Congress on television issues and has spoken as a keynote and panel member at more than 200 conferences on communications issues. He has worked with both the Clinton and George W. Bush White House on media and telecommunications issues, including detailed briefings on the Center’s work.

In 1994, 1995 and 1996 the Center co-authored with U.S. News & World Report national surveys examining attitudes and values of decision-makers in the entertainment industry. In 1994 the Center co-sponsored “The Superhighway Summit” in UCLA's Royce Hall with the leaders of most of the nation's major media companies. For the annual Family Reunion Conferences in Nashville, Tennessee, Cole has worked with Vice President Gore to produce films opening the 1995 through 2002 conferences. The annual films were screened before an audience of 1,400 including the Vice President and President Clinton.

Cole has lectured extensively in Asia, Africa and Europe and throughout the U.S. He regularly consults with top government officials and leaders of the telecommunications industries throughout the world on communications issues. He currently is a member of the ITU (International Telecommunication Union) Forum Programme Committee. He was a member of the Executive Committee of the Academy of Television Arts & Sciences (ATAS) from 1997 to 2001 and was the founding governor of the ATAS Interactive Media Peer Group.

Over the past 29 years, Cole has taught to over 35,000 students. In 1987 he received UCLA's Distinguished Teaching Award. From 1998 to 2004 Cole directed the track on Entertainment, Media and Communication at the Anderson Graduate School of Management.