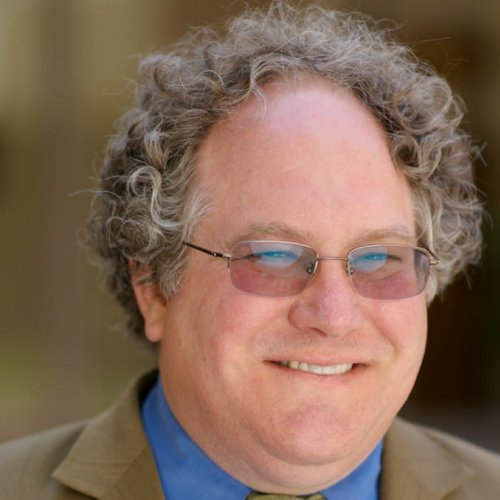 As director of the USC U.S.-China Institute since 2006, Clayton Dube oversees a variety of research, training and outreach initiatives. Dube first lived and taught in China in 1982-85. A historian, he examined how economic and political change in China since 1900 affected the lives of ordinary people. He’s gone on to focus on how Americans and Chinese see each other and how governments work to influence those views. He’s currently focused on 1) the promise and limits of U.S.-China economic, scientific and cultural collaboration and 2) strengthening teaching about China and the rest of East Asia through the USCI’s professional development programs.

Dube headed the team producing the twelve-episode Assignment: China documentary series on American media coverage of China and he’s consulted on other films. He guides US-China Today, a student-driven web magazine. For years he wrote USCI’s popular Talking Points newsletter. He is frequently called upon by American and Chinese broadcast and print media to comment on current affairs.

Dube serves as a director of the National Consortium for Teaching about Asia and on the editorial board of Education about Asia. He was associate editor of Modern China and he’s served on the executive committees of the USC Center for International Studies and the Center for International Business Education and Research and on the advisory board of television’s LinkAsia. Since 2012, Dube has managed Chinapol, a large private discussion list for China specialists in research, media and government.

Prior to coming to USC, Dube led several UCLA Asia Institute programs. These included teacher training efforts and AsiaMedia and Asia Pacific Arts, both of which had over one million readers annually. The author of several teaching guides, Dube has earned teaching awards at three universities. In 2012 he received the Perryman Fund Social Studies Educator of the Year award. 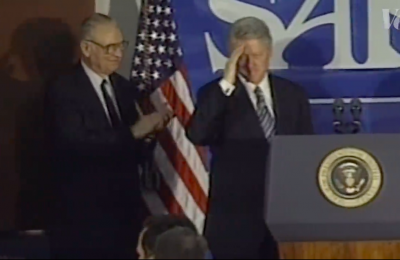 China’s fight with the NBA, explained