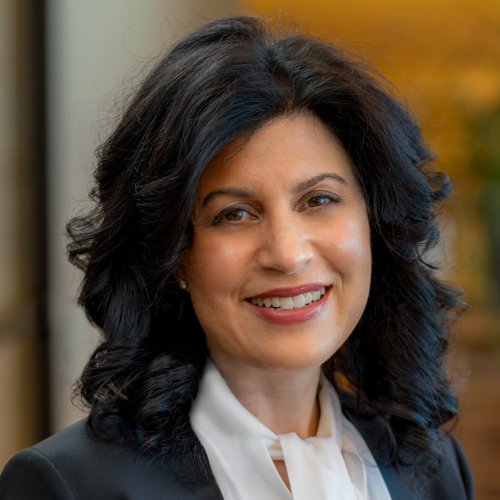 Cindy Mori is an award-winning media professional with three decades of experience. As vice president of global talent management and global casting for Discovery Inc, she manages corporate talent booking for all Discovery networks and platforms, including Discovery Channel, OWN, HGTV, Food Network, TLC and Direct to Consumer. In this capacity, she capitalizes on her industry-wide relationships and deep contacts in the news, entertainment, literary and sports worlds. Mori moved into this role after thriving at Harpo/OWN for 20 years. While there she held positions in producing, booking and development, and is responsible for over 1000 hours of programming. Mori brought the same brand-building expertise she cultivated at OWN to Discovery’s networks. Her breadth of knowledge and experience has led to Mori being pursued for outside consulting, teaching and speaking engagements.

Mori recognized at an early age that media was a powerful tool, which could be used to inform and connect people. This interest led her to the University of Wisconsin-Madison and a BA in Journalism. She began her television career at CNN’s Capital Gang and Reliable Sources where she produced live shows featuring politicians and D.C. power players. Later she moved to ABC News, producing live and taped segments for Good Morning America.

Mori is the recipient of the Ralph O. Nafziger Achievement Award, presented by the UW School of Journalism for distinguished achievement by an alumnus.