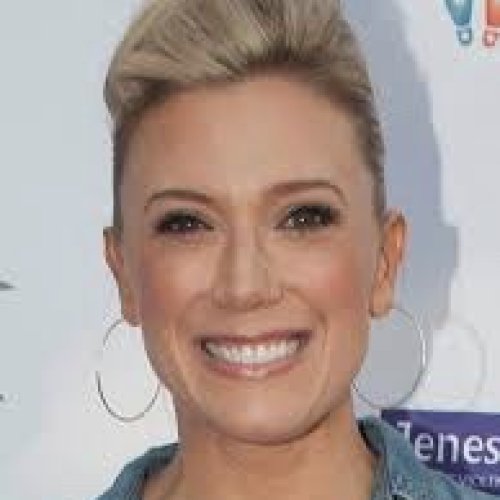 Amber Theoharis is an Emmy award-winning sports journalist, host, documentary filmmaker, and tech executive currently appearing on Sirius XM NFL Radio and The NFL on Westwood One. She is known for her work on NFL Network, Fox Sports, MASN, and MLB Network.

In addition to her 20-year award-winning television career, Theoharis is a writer and producer. She was an executive producer on the 2020 HBO film The Weight of Gold featuring Michael Phelps. She has become a prominent voice for women’s empowerment with her articles published in TIME, Fortune, Sports Illustrated and Thrive Global and has had reoccurring TV appearances on CBS’s The Talk.

In the Spring of 2020 Theoharis ventured into the world of tech by being named chief creative officer for the mobile and digital gaming platform WinQuik.

Always an advocate for education, Theoharis served as an instructor at the NFL’s Broadcast Bootcamp training NFL athletes in media skills. She is also an adjunct professor at USC Annenberg.

Theoharis is an advocate for youth sports and since 2014 has partnered with the Cal Ripken Sr. Foundation. Together they have helped raise over $9-million dollars to serve underprivileged youth across the country through sport.

The multi-media personality is a mother of three children and resides in Los Angeles, CA. She is represented by ICM Partners.