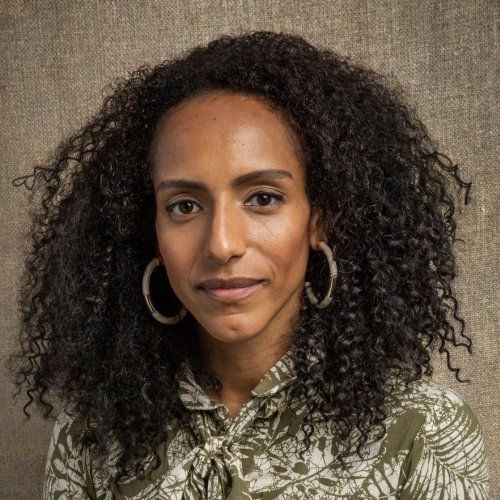 Afua Hirsch has been a journalist for more than twenty years, having begun reporting for The Voice — Britain’s oldest Black national newspaper — from the age of just 14. She went on to work in international development in 15 countries in West and Central Africa before qualifying as a barrister, where she worked in media law, international justice and human rights.

Hirsch has been writing and reporting for the UK’s Guardian newspaper for more than a decade, first as the legal correspondent, then as a foreign correspondent establishing the first West Africa bureau in its 200-year history. She is still a regular columnist for the paper, and regularly writes for publications including the New York Times, Time Magazine, Vogue, and others.

Hirsch has worked as a TV correspondent, as social affairs editor and anchor at Sky News, and is currently presenting a three-part documentary series for the BBC on African art, a six-part series for Epix about the history of the trans-Atlantic slave trade, and a podcast series for Audible. She regularly writes, reports and speaks on international current affairs on the BBC, ITN, CNN, NBC, PBS, Al Jazeera and many others.

In 2020 Hirsch founded Born in Me Productions, which creates scripted and nonscripted programs for TV and podcast. Her book Brit(ish) which explores themes of race, identity and belonging in contemporary Britain, is being made into a major TV drama.

Can We All Be Feminists?: Sixteen Women on Intersectionality, Identity, and Finding the Right Way Forward for Feminism, contributing author (Little, Brown 2018). 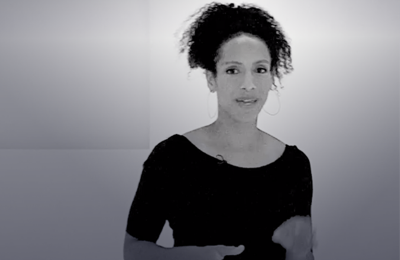 It’s not about statues, it’s about liberation 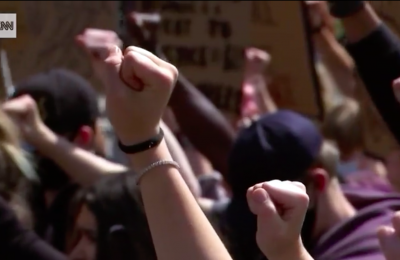 Afua Hirsch on colonial racism and its British origins 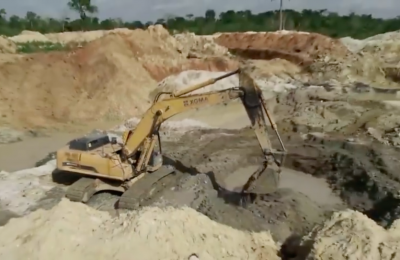 The price of gold: Chinese mining in Ghana documentary 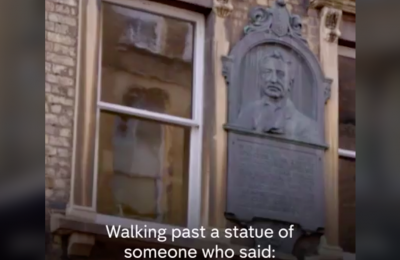 The Battle for Britain’s Heroes