What’s at stake in Xinjiang?

An estimated one million people, mainly Uyghurs, have been detained in Xinjiang without charge, a fixed sentence, or the right to appeal. After initially denying the existence of these centers, Chinese officials now insist they are vocational schools to combat religious extremism, separatism and terrorism. Heavy surveillance and discriminatory policies have been documented in the region for years, but this massive program of preventive detention and “transformation through education” is unprecedented and has been condemned by many. Outside the centers, technological advances are utilized to monitor and control the population.

Our symposium features presentations by scholars with expertise on Xinjiang and Uyghur history, culture and life. They will discuss Uyghur beliefs and Chinese government policies in the region. Is this cultural genocide? Or is it a measured and essential effort to preserve stability and foster development? What can or should governments, organizations and individuals outside China do? 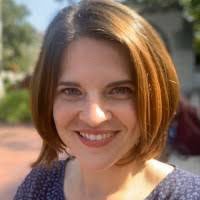 Elise Anderson earned dual PhD degrees in Central Eurasian Studies and Ethnomusicology from Indiana University-Bloomington in August 2019. Her doctoral research, which is based on years of primary research in the Uyghur region, focuses on the relationships between Uyghur music and politics. She is fluent in Uyghur and proficient in Mandarin. In 2019, she served as Liu Xiaobo Fellow at the Congressional-Executive Commission on China, a U.S. federal commission tasked with monitoring the status of human rights and the rule of law in the PRC. 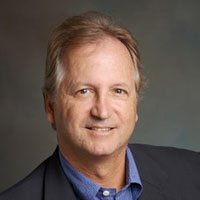 Dru Gladney specializes in the peoples, cultures and politics along the ancient and modern Silk Road—in particular, issues of globalization and transnationalism in China and its close neighbors. Over the last few years, he has engaged in a large comparative survey of nomadic families in Western China, bolstered by in-depth fieldwork with nomadic Kazakhs in the Altai Mountains bordering China and Mongolia. 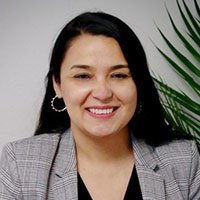 Nurnisa Kurban is an Uyghur American and Board member of Uyghur L.A. She is also an assistant principal at Helen Bernstein High School. Her goal is to educate people about Uyghurs and the human rights violations and atrocities that they are facing in China.