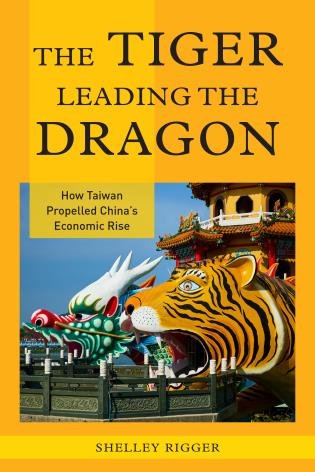 How did the once-secretive, isolated People’s Republic of China become the factory to the world? Shelley Rigger argues the answer is Taiwan. In The Tiger Leading the Dragon, she follows the evolution of Taiwan’s influence from the period when Deng Xiaoping lifted Mao’s prohibitions on business in the late 1970s, allowing investors from Taiwan to collaborate with local officials in the PRC to transform mainland China into a manufacturing powerhouse. After World War II, Taiwan’s fleet-footed export-oriented manufacturing firms became essential links in global supply chains. In the late 1980s, Taiwanese firms seized the opportunity to lower production costs by moving to the PRC, which was seeking foreign investment to fuel its industrial rise. Within a few years, Taiwan’s traditional manufacturing had largely relocated to the PRC, opening space for a wave of new business creation in information technology. 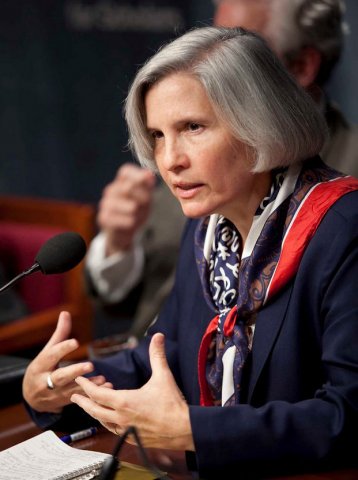