‘Panda Nation’: The construction and conservation of China’s modern icon 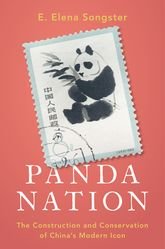 Panda Nation links the emergence of the giant panda as a national symbol to the development of nature protection in the People’s Republic of China (PRC), 1949-present. The panda’s transformation into a national treasure exemplifies China’s efforts to distinguish itself as a nation through government-directed science and popular nationalism. Examining this process enhances our understanding of the intersection of policy, science and the public. Tracing the panda’s iconic rise offers a striking reflection of China’s recent and dramatic ascent in global status. The significant role the giant panda played in the advancement of nature protection policy during the PRC era reveals a striking tension between scientific inquiry and a nationalism particular to Chinese communist ideology. 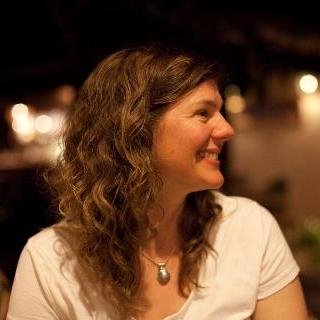 Sichuan’s initial response to the central government’s 1962 directive to protect precious species was to set aside land as reserves for the giant panda. This domestic initiative during a time of extreme isolation, following the Sino-Soviet schism and preceding China’s efforts to reestablish ties with western industrialized nations, forces us to acknowledge that nature played a more complex role in Chinese communist theory and history than is commonly recognized. An examination of the creation of the Wanglang Nature Reserve deepens our understanding of the ways that central government policies incorporated local concerns, Baima minority people, and environmental factors as they were implemented on the ground. This study of the ways that giant pandas have been portrayed and used with respect to national image and diplomacy deepens our understanding of China’s approach in its efforts to reengage with the international community during the 20th century and beyond.