Beethoven in Beijing: Screening and Q&A with filmmaker 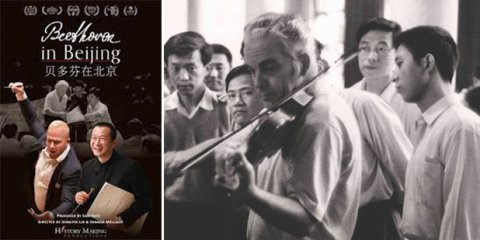 Beethoven in Beijing spotlights the resurgence of classical music in China through the legacy of the Philadelphia Orchestra, the first American orchestra to perform in China in 1973. Following the end of China’s Cultural Revolution, when Western classical music was banned in favor of politically themed works, the onset of “Beethoven fever” began. Narrated by American and Chinese musicians and historians, the film explores the impact of the Philadelphia Orchestra’s historic tour on China both then and now. 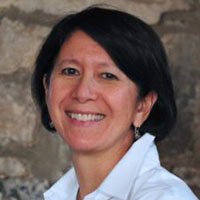 The documentary is written, co-directed, and produced by Jennifer Lin. Living and working in China for four years as a correspondent for The Philadelphia Inquirer, Lin launched Beethoven in Beijing in 2015 after 31 years at the newspaper. She is an award-winning reporter and author of two books.