The internationally acclaimed author of Half of a Yellow Sun and Americanah, Chimamanda Ngozi Adichie will be honored for reframing the discourse on race, gender and identity.

Her TED talk, “The Danger of a Single Story,” is one of the most-watched of all time. A MacArthur genius and a member of both the American Academy of Arts and Letters and the American Academy of Arts and Sciences, she was named one of TIME magazine’s 100 Most Influential People in the World in 2015. In 2017, Fortune magazine named her one of the World’s 50 Greatest Leaders. 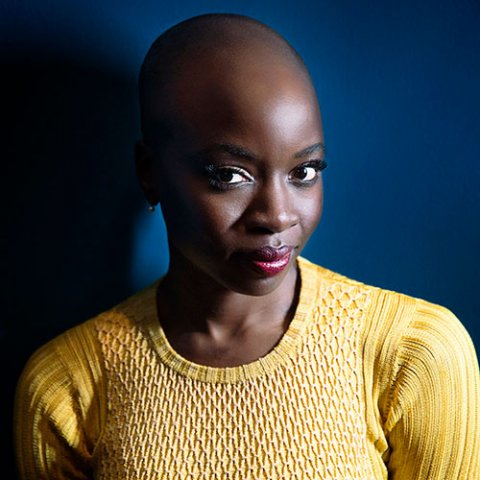 Guest presenter Danai Gurira
Adichie will be introduced by actress, playwright and activist Danai Gurira. Gurira is best known for her roles as Okoye from the SAG Award-winning and Academy Award-nominated film Black Panther and Michonne from AMC’s Emmy Award-winning show The Walking Dead. Danai is also an award-winning playwright, whose works include In the Continuum, The Convert, Familiar and Eclipsed, which received six Tony nominations.
RSVP