Lunch with a Leader

Lunch with a leader: Rachel Adler from CAA

Join us for Lunch with a Leader featuring Rachel Adler, agent at CAA. Explore careers in entertainment, and what a career path looks like at Creative Artists Agency. 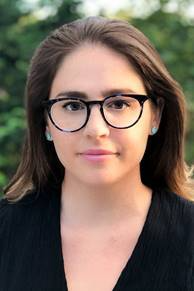 Adler joined CAA from the leading boutique public relations firm Hiltzik Strategies, where she led work with clients, such as Katie Couric, Justin Bieber, and Chelsea Clinton. She previously worked in the Office of Mayor Michael Bloomberg and graduated from Barnard College.

She lives in Brooklyn with her husband Adam and son Teddy.