Covering coronavirus: Can we pass the test?

Testing for COVID-19 has been described as essential for easing restrictions and reopening the country. But experts widely agree that the U.S. has nowhere near the number of test kits and lab capacity we need. Meanwhile, huge questions remain about the reliability of antibody tests that have flooded the market with no FDA oversight. Such serology tests, designed to see if someone has been previously infected, have been plagued by false readings and scant supply. Further, it remains scientifically unclear what degree of immunity the presence of COVID-19 antibodies confer. In this webinar, we’ll hear from a leading infectious disease expert and top reporter on whether or not we can test our way out of this crisis — and what that means for near-term efforts to reopen states and jumpstart the economy. We’ll share key numbers, highlight story angles to pursue, and identify how reporters can cover this issue at any level. 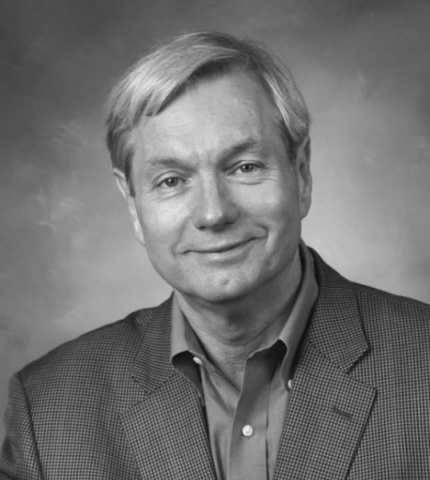 Dr. Michael Osterholm is an internationally recognized expert in infectious disease epidemiology and leading voice during the COVID-19 pandemic. His titles include Regents Professor, McKnight Presidential Endowed Chair in Public Health, the director of the Center for Infectious Disease Research and Policy, Distinguished Teaching Professor in the Division of Environmental Health Sciences, School of Public Health, a professor in the Technological Leadership Institute, College of Science and Engineering, and an adjunct professor in the Medical School, all at the University of Minnesota. He is also a member of the National Academy of Medicine and the Council of Foreign Relations. In June 2005 Dr. Osterholm was appointed by Michael Leavitt, Secretary of the Department of Health and Human Services, to the newly established National Science Advisory Board on Biosecurity. In July 2008, he was named to the University of Minnesota Academic Health Center’s Academy of Excellence in Health Research. In October 2008, he was appointed to the World Economic Forum Working Group on Pandemics. 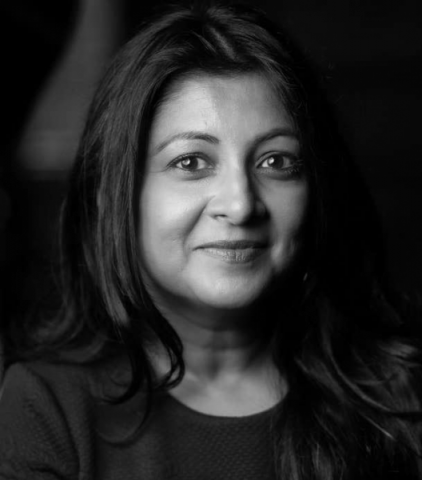 Apoorva Mandavilli is joining the New York Times as a health and science writer, where she’ll continue to focus on infectious diseases and COVID-19. She has previously written for The Atlantic, The New Yorker online, Slate, Nature, Scientific American and others. In 2019, she was awarded the Victor Cohn Prize for Excellence in Medical Reporting. Her focus is on “stories about complex science through the lives of people directly affected by it.” Mandavilli is the founding editor and editor-in-chief of the autism news site Spectrum. With Nidhi Subbaraman, she launched Culture Dish, a nonprofit dedicated to enhancing diversity in science journalism. She has also served as an adjunct professor at New York University’s Science Health and Environmental Reporting Program. Mandavilli is a member of the National Association of Science Writers, where she served as founding co-chair of the diversity committee, and a member of the program committee for the 2016 World Conference of Science Journalists.

Webinars are free and made possible by The Commonwealth Fund and the National Institute for Health Care Management Foundation.