Television and the ‘honest’ woman: Mediating the labor of believability 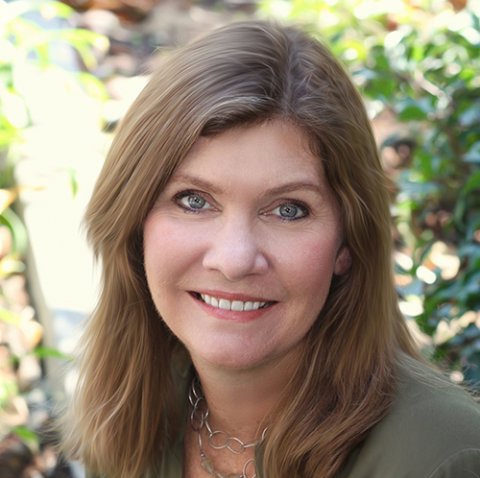 Between 2019 and 2020, three streaming series (all limited run) premiered on Netflix, Apple +, and BBC One/HBO: Unbelievable, The Morning Show, and I May Destroy You.  All three narratively centered sexual violence against women, foregrounding the experiences of the women characters, and were produced within the context of the global movement #MeToo. In this talk, Professor Sarah Banet-Weiser offers a conjunctural analysis of two of the shows (Unbelievable and I May Destroy You) within a broader context of what she calls the economy of believability, as well as #MeToo. She will argue that these shows should be read as fictionalized real-world phenomena, distilled for television but nonetheless reflective of deeply sedimented assumptions about women, sexual violence, and believability. Additionally, she will argue that the programs examine the struggle for belief as it manifests in two key forms of labor: the affective performance of believability, and entrepreneurially attaching value to believability. She positions the discourses and narratives of these shows – and of the real-world contexts to which they speak – within the broader frame of a mediated and intersectional economy of believability, where contestations about how and when women may be believed play out in and through struggles over visibility, authenticity and recognition.

Sarah Banet-Weiser is professor and head of department in the Department of Media and Communications at the London School of Economics.  She is the author of The Most Beautiful Girl in the World: Beauty Pageants and National Identity (1999), Kids Rule! Nickelodeon and Consumer Citizenship (2007), Authentic™: The Politics of Ambivalence in a Brand Culture (2012), and Empowered: Popular Feminism and Popular Misogyny (2018).  She is the co-editor of Cable Visions: Television Beyond Broadcasting (2007), Commodity Activism: Cultural Resistance in Neoliberal Times (2012), and Racism PostRace (2019), and has published in journals such as Social Media and Society, International Journal of Communication, American Quarterly, Critical Studies in Media Communication, Feminist Theory, Cultural Studies and European Journal of Cultural Studies. She was recently the co-editor of Communication, Culture & Critique.  She is working on a new book project on gender and believability in an age of post-truth.