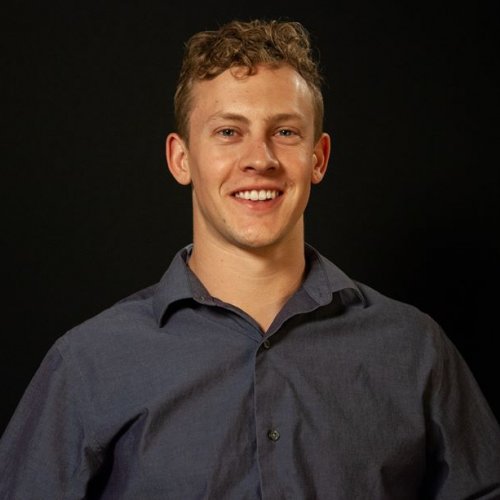 Maximilian started his academic career at College of the Sequoias in his hometown of Visalia, Ca. He went on to earn a BA and MA in Communication Studies from California State University, Northridge, where he taught public speaking and argumentation, was president of CSUN Communication Association and a member of CSUN Performance Ensemble. During his masters program he also taught performance poetry at Los Angeles County Prison, Lancaster with the Prison Arts Collective. Prior to starting his doctoral studies at Annenberg, he spent a year in Israel on a MASA English teaching fellowship.

His primary research interest is in the risk culture around cryptocurrency speculation. Specifically, he is interested in how digital communities of financial risk takers are formed and sustained. His secondary research interest is in American evangelicalism. From a humanist perspective, he seeks to answer questions regarding various dimensions of contemporary Christian religiosity, such as the rhetorical form and function of megachurches and the political implications of Christian nationalism on American politics.