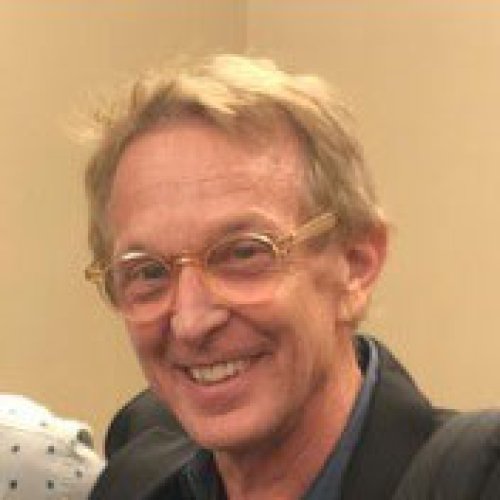 Quentin Schaffer has been a full-time writer of novels, screenplays and animated TV series for the past year.

Previously, an award-winning corporate communications executive with demonstrated success developing communications programs for one of the world’s leading entertainment media companies. A perpetual challenger of the status quo, Schaffer has been consistently championing innovative communication efforts - leveraging multiple platforms to generate favorable engagement and following for iconic shows including Game of Thrones, VEEP, Sex in the City, The Sopranos, Girls, Euphoria, The Wire, Big Little Lies and Band of Brothers. Schaffer is a highly recognized thought leader, industry spokesman, and inspiring mentor to the next generation of media professionals.

Quentin Schaffer is former long-time executive vice president of corporate communications, for Home Box Office, responsible for overseeing all of the company’s communications strategies with the media, including corporate image campaigns, crises management, program publicity and domestic and international PR efforts. Schaffer joined HBO as a senior publicist and soon after saw promotions to manager, director and then vice president of media relations. He was promoted to senior vice president, corporate communications in July 1999. Before joining HBO, Schaffer worked at WABC-TV and Solters & Roskin, Inc., the entertainment public relations firm.

He is a board member of The Roosevelt Institute. Schaffer has a BA in journalism from USC and lives in Connecticut with his wife and children.