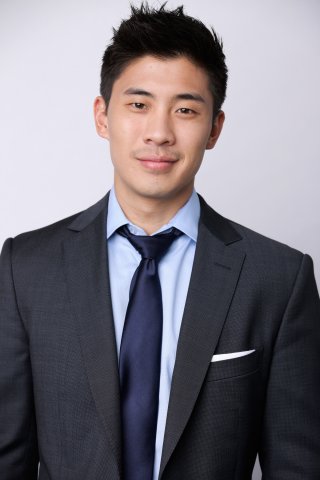 Sun began his career in the William Morris Agency mailroom. He worked as an assistant in the television and film departments at WMA before being promoted to agent.

Additionally, Sun works closely with the WME Foundation as a camp counselor and mentor to children in the Compton community. He also serves on the board of LupusLA, a foundation in Los Angeles dedicated to finding the causes of and a cure for the disease (which his mother suffers from).