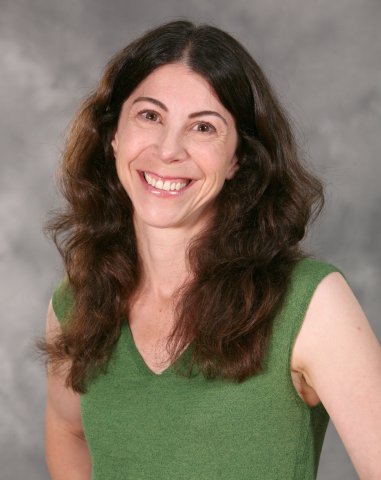 Nell Scovell is a screenwriter, TV writer, speech writer, journalist and book author. She was Sheryl Sandberg’s co-writer on the 2013 book Lean In. Nell’s television career began in 1987 and her credits span a broad range, including The Simpsons, NCIS, Murphy Brown, Monk and The Kennedy Center Honors. In 1996, Nell created the hit ABC series Sabrina, the Teenage Witch and served as showrunner. Her recent journalistic work can be found in Vanity Fair and on The New York Times op-ed page. Currently, she is working on her memoir, Just the Funny Parts, to be published by Dey Street in spring, 2018.