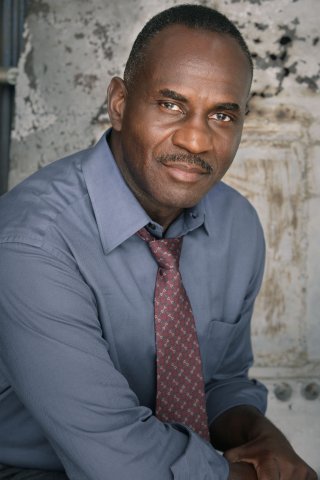 Julius Tennon is co-president of JuVee Productions, which he founded with his wife, Viola Davis. Julius is an accomplished film, television, and theatre veteran actor and producer with over thirty years of experience. A native of Austin, Texas, he began as both a thespian and a star linebacker. Julius was offered a full football scholarship to the University of Tulsa, where he became the very first African-American to graduate from the theatre department. Julius and Viola have shared both the stage and screen, appearing in such notable projects as ABC’s How to Get Away with Murder, CBS’s Criminal Minds, Intimate Apparel at the Mark Taper Forum and the JuVee produced films Custody and Lila & Eve.