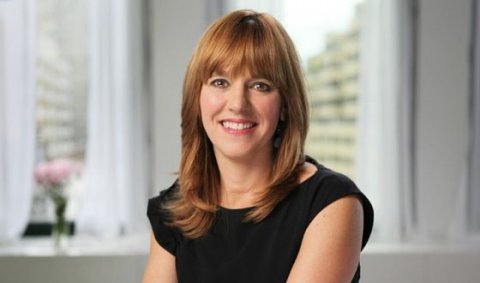 Jacki Zehner dedicates her time and resources towards the advancement of women and girls. As the President of The Jacquelyn and Gregory Zehner Foundation, Jacki funds a wide variety of projects and organizations, with a particular focus on women’s rights, women’s foundations, movement building and media. Since 2012, Jacki has served as the chief engagement officer and was the founding president of Women Moving Millions (WMM), a community of over 270 members who have collectively given over $1 billion to organizations and programs that focus on females. Prior to her philanthropic focus, Jacki was a partner and managing director at Goldman Sachs, where she was the youngest woman and first female trader to make partner. Seeing investing as an expression of her values, she is an active angel investor focusing solely on female founded companies. Jacki serves on a number of boards and advisory committees, and is an active writer, speaker and consultant on topics relating to women and wealth, philanthropy and leadership. She has been recognized for her leadership with many awards, including being named to the 2015 and 2016 Economist’s Global Diversity List as a top 50 diversity figure in public life, being profiled for MAKERS, and being named as one of the top 50 most powerful women in US philanthropy. Find her on Twitter, Linkedin and Instagram.