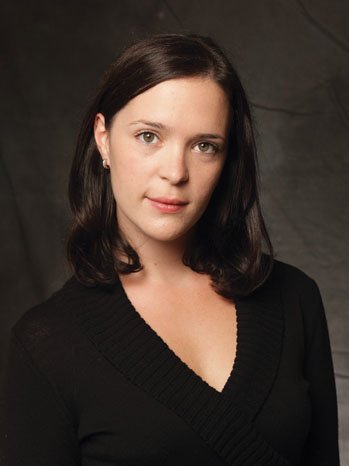 Prior to her appointment to TriStar Productions, Minghella served as President of Production for Columbia Pictures. In that role, Minghella oversaw all aspects of development and production at the legendary motion picture label, including such films as Sausage Party, American Hustle, Captain Phillips, Zero Dark Thirty, The Equalizer, 21 Jump Street and 22 Jump Street, The Amazing Spider-Man 1 and 2, and Skyfall, the most successful James Bond film of all time.

Born in England, Minghella sits on the board of Women In Film and City Year, Los Angeles and is a founding member of the Los Angeles Women’s Collective, a political action committee that empowers women to influence political and legislative progress.