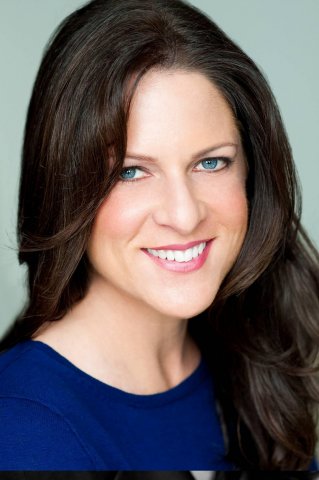 Cathy Schulman, a Best Picture Academy Award-winning producer and veteran film executive, is the president and CEO of Welle Entertainment, a film and television production and finance company that opened its doors earlier this year. Welle Entertainment is co-ventured with Primary Wave Entertainment. Schulman was most recently the head of production for STX Entertainment. Having joined the company as one of its initial senior executives, Schulman managed an annual twelve picture slate.  Recent films under Schulman’s purview include the summer 2016 hit Bad Moms, written and directed by The Hangover’s Jon Lucas and Scott Moore and starring Mila Kunis, Kristen Bell and Christina Applegate; and the critical darling The Edge of Seventeen, written and directed by Kelly Freemon Craig, who is nominated for a 2017 DGA Award, and starring Woody Harrelson and Hailee Steinfeld, for whom it garnered a Golden Globe nomination.  Her upcoming releases include The Space Between Us (February 3), directed by Peter Chelsom and starring Gary Oldman and Asa Butterfield; and The Foreigner, directed by Martin Campbell and starring Pierce Brosnan and Jackie Chan. Under her own Bull’s Eye Entertainment banner, Schulman produced Crash, directed by Paul Haggis and starring Sandra Bullock, Don Cheadle, Matt Dillon and Terrence Howard. In addition to Schulman receiving the film’s Best Picture Oscar in 2006, Crash received Academy Awards for Best Original Screenplay and Best Editing. Among many of the notable films Schulman has produced are Horns, Voices, Bernie, Soul Surfer, Thumbsucker and The Illusionist. She also developed and arranged the financing for Martin Scorsese’s Gangs of New York.

Schulman has been the president of Women In Film, the industry’s leading advocacy organization for women in media, since 2011. Schulman is also a  member of the Academy of Motion Pictures Arts and Sciences, a USC Stark Program producer’s mentor and has taught graduate level film producing at UCLA and the Dodge College of Film Media and Arts at Chapman University, where she was awarded an Honorary Doctorate. She has also served as a judge for the prestigious Samuel Goldwyn Writing Awards. She is a notable industry spokesperson and public speaker and most recently gave the 2016 media address for International Woman’s Day at the United Nations. Schulman is a graduate of Yale University, with a double major in Theater Studies and History of Art. She is the mother of one daughter and resides in Los Angeles, California.