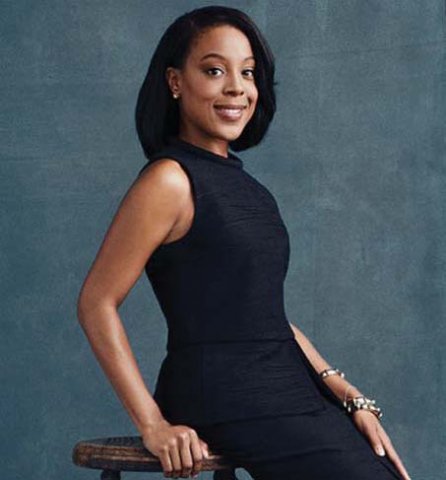 Prior to joining Paramount, Mayo was a Creative Executive at Twentieth Century Fox, where she worked on Abraham Lincoln Vampire Hunter and The Three Stooges.

Born in New York and raised in Chicago, IL, Mayo graduated from Columbia University with a Bachelor’s Degree in English and a Bachelor’s Degree in Film Studies. After interning with independent New York filmmakers such as Lee Daniels, Tribeca Films and Warrington Hudlin, she moved to Los Angeles to further her career in feature film production and development. She worked as an assistant to Warner Bros.-based producer Andrew Lazar for two years before being promoted to Creative Executive. During her tenure there, she participated in the development and production of films such as Get Smart and I Love You Philip Morris.