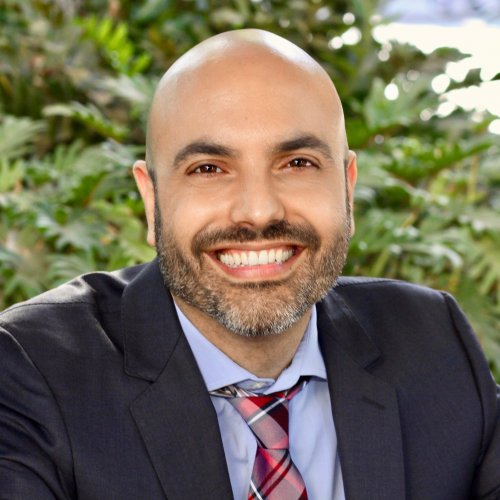 Marc Choueiti received his MA and BA in communication from the USC Annenberg. His research interests include the role of gender and racial and ethnic diversity in media content as well as behind the camera in production. Choueiti has published numerous research reports with Stacy Smith on the topic of female representation in media. With Smith, his work has been featured in popular press outlets including The New York Times, The Los Angeles Times, and Slate.

Alongside his research work, Choueiti has served as the project administrator for the Annenberg Inclusion Initiative, handling day-to-day administration and project development. He has worked with over 400 undergraduate research assistants as a teacher and trainer. Apart from research on gender, Choueiti is also interested in the role of video games and other media in the socialization of youth.