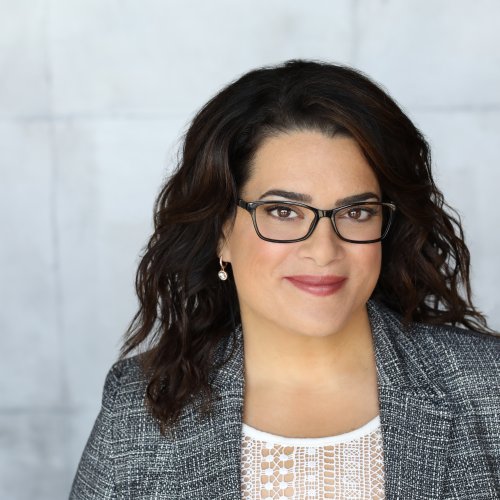 Jess Weiner is a CEO and cultural changemaker with over two decades of experience in the business of empowerment.

Over the course of her career, Weiner has been responsible for two culture shifting moments. In 2006, she helped launch Dove’s Campaign for Real Beauty and ignited a national conversation around beauty, body esteem and the industry’s promotion of unattainable ideals. A decade later in 2016, Weiner again disrupted social norms, this time as a part of the team at Mattel who helped to change Barbie’s body, introducing 4 new body types, 7 new skin tones, 22 hair styles and 24 eye colors.

As the CEO of TTJ, a consulting firm that advises brands and organizations on the best practices for creating a message of empowerment, Weiner is called a “sought-after secret weapon” by her clients. As a thought partner, Weiner and her team develop strategy to ensure these messages are hitting consumers and the marketplace authentically and efectively. The results of her strategic work behind the scenes with brands has made significant waves in how we approach women, girls and inclusivity.

Weiner started her career as a writer and educator and is currently a contributor to BuzzFeed and the Huffington Post. Serving as Dove’s Global Self-Esteem Ambassador for the last 13 years, she has helped to craft and distribute one-hour of educational curriculum that has currently reached over 20 million girls worldwide.

Weiner is an acclaimed author of two bestselling books, host of the “Talk to Jess” podcast, and an adjunct professor at USC Annenberg where she teaches personal branding and entrepreneurship. She’s also an affiliated faculty member of USC’s Annenberg Inclusion Initiative.

She has been named by Fast Company as one of the “Most Creative People in Business” in the areas of Diversity and Education. Weiner was awarded the National Association of Women Business Owners “Innovator of the Year” Award in 2016. FORBES has called her one of the “14 Power Women to Follow on Twitter” and INC. Magazine recently named her in their “21 Thought Leaders Every Entrepreneur Should Follow.”