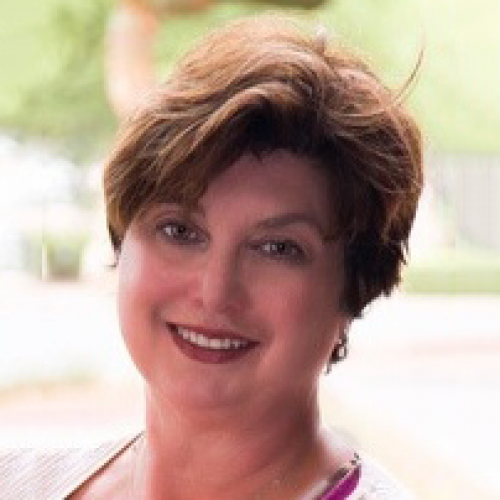 Theresa Corigliano learned her craft at CBS, where, as VP of Communications, she supervised publicity campaigns for all of the Network’s primetime series. After leaving CBS for Alliance Atlantis, she helped launch CSI: Crime Scene Investigation domestically and internationally.

Other publicity roles include VP of publicity for Dr. Phil and The Doctors, and chief communications officer for the American Red Cross Los Angeles Region. She also worked as a producer for The Late, Late Show with Craig Ferguson.

As a sportswriter, Corigliano covered the NY Rangers and the LA Kings. She also served as the publicity manager of the Phil Esposito Foundation, which offered career counseling and drug and alcohol rehabilitation for NHL players.

For the past ten years, she has worked as a television critic, reporting for DishMagazine.com and TVWorthWatching.com, and her own website, www.checkyourlocallistings.com.

Corigliano is a member of the Writers Guild of America and the Publicists Guild.