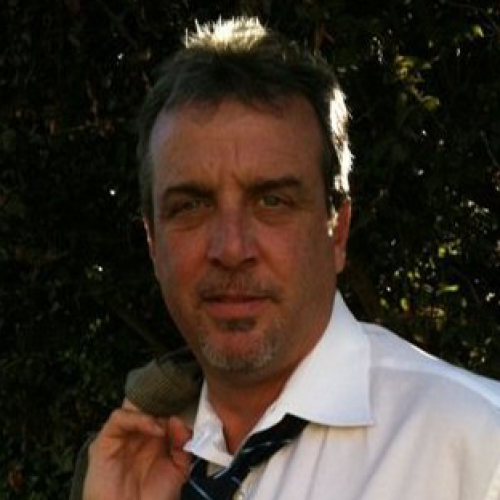 Pat Maio has held various reporting and editorial management positions over the past 25 years, having specialized in business and government reporting. He has held reporting jobs with the San Diego Union-Tribune, Orange County Register, Dow Jones News and other newspapers in Ohio, West Virginia, Maryland and Washington, D.C. In San Diego, he won writing awards for his investigations of farm worker shortages, a recovery in welding jobs following the Great Recession, and high honey prices caused by an unknown disease decimating local honey bee populations. He also has held business editor positions with several mid-size newspapers, including the San Bernardino Sun / Inland Valley Daily Bulletin, The Desert Sun in Palm Springs and North County Times in San Diego. He also was the bureau chief of the Dow Jones News Service in Los Angeles where he directed coverage of electricity deregulation in California and the western United States, and regularly contributed stories to the Wall Street Journal. A native of Cincinnati, Ohio, Maio is a graduate of the University of Cincinnati where he earned a Bachelor of Arts degree in history in 1980. In 1982, he earned a master’s degree in journalism at Ohio University in Athens, Ohio, where he wrote a thesis examining the effects of union leadership on the United Mine Workers Journal during the Tony Boyle and Arnold Miller administrations.